MoU signed for a cascade of Oni HHPs 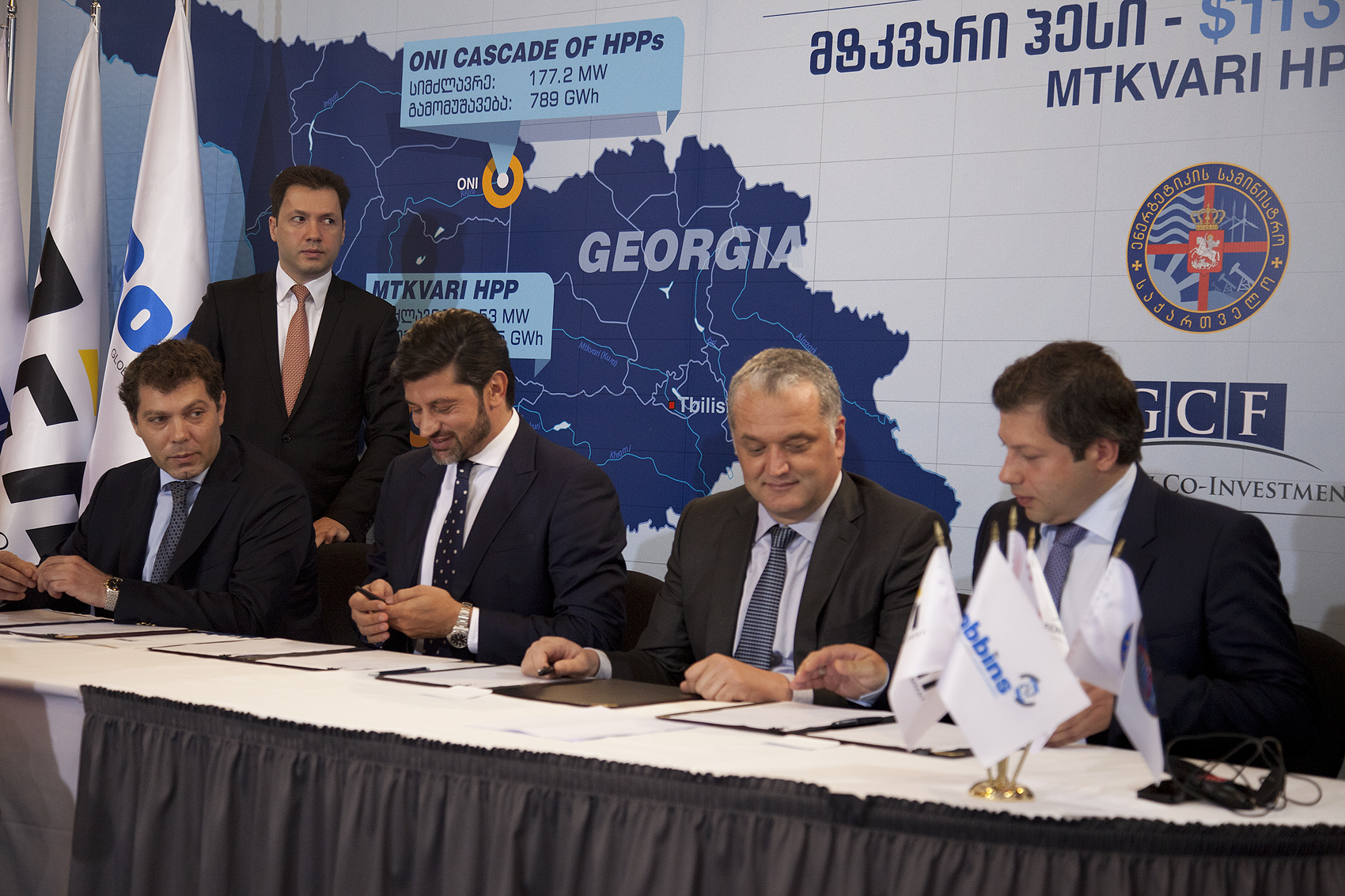 The Ministry of Energy of Georgia has signed a Memorandum of Understanding to build, own and operate a series of Oni HPPs. Cascade consist 2 hydropower plants: Oni -1 and Oni -2. Georgian Co-investment Fund is the partner of company "Peri" and will hold 10 percent of "Oni-1" shares. This project will be implemented by Georgian JSC "Oni Cascade". Oni HPPs will be built on the Rioni River in Oni Municipality, Racha-Lechkhumi and Kvemo Svaneti Region. The total project investment is estimated at $330 million. The total installed capacity is 206.1 mw and the average annual energy generation – 780 mln kwh. The construction of the series of HPPs is estimated to be completed approximately in 4-5 years. “I’d like to re-iterate one of core objectives of our team and our country to make sure business in Georgia as as free, motivated and involved in building the nation as possible. Successful business projects are a key to achieving progress and creating common wealth.
The progress of the nation depends on the development of economy, support to business and growth of investments in a variety of sectors. As you are aware, Georgia is rich in water resources. The prospects to utilize them are economically justified, expedient and realistic. Georgia’s high energy generating potential and the growing demand for energy in the region make the energy sector one of the most attractive industries for investors. Georgia has plans in place to optimize the development of its energy resources. Therefore, the Ministry has been busy attracting investments. Today is another example of our effort!” the Energy Minister said. It is also noteworthy that the Oni HPPs generation will account for 6% of Georgia’s energy consumption. In addition to the highest energy significance, the implementation of the project will have positive economic and infrastructure implications. The national as well as the local budget will receive approximately 8 million Lari in revenues. Besides, on the different step of construction will be employed about 400 locals. As well as this project offers 150 permanent jobs to the local population. The project will help improve the infrastructure and, in agreement with the local government, launch and further develop various social projects and initiatives,” Mr. Lasha Iordanishvili, the Chief Executive Officer of Peri Ltd said. 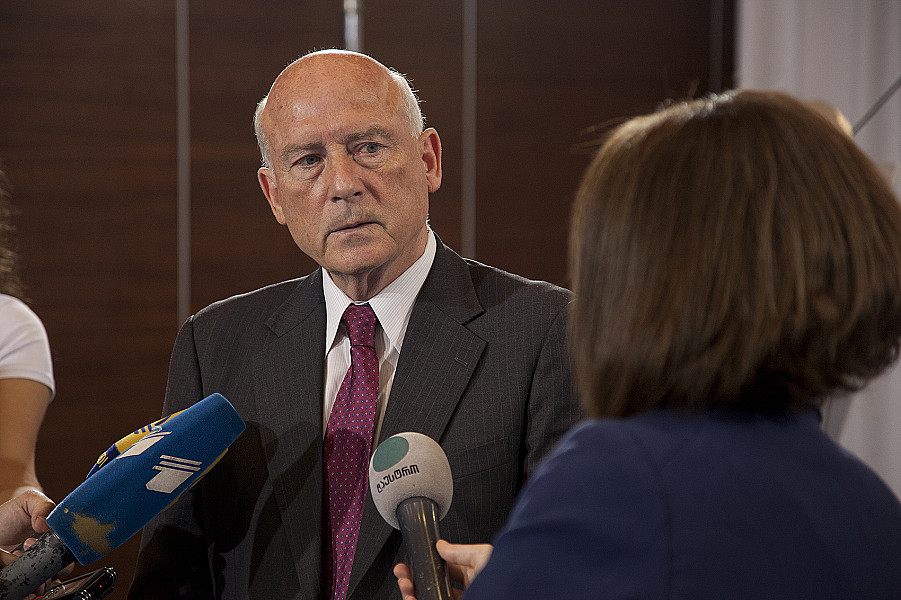 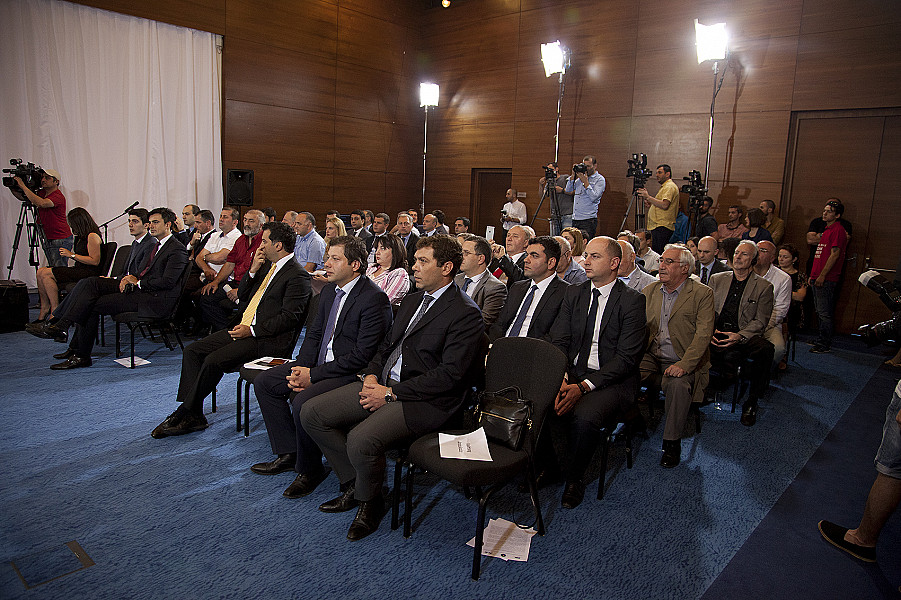 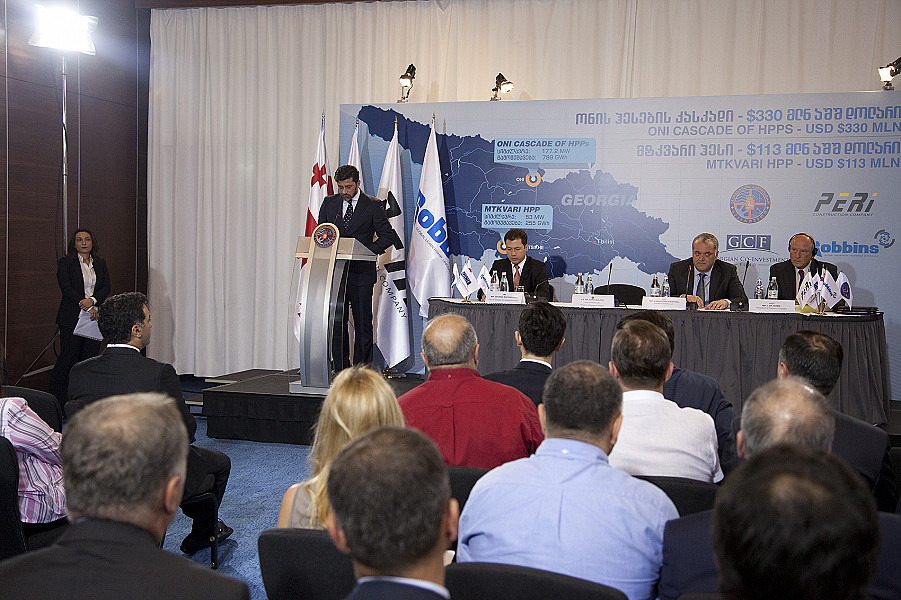 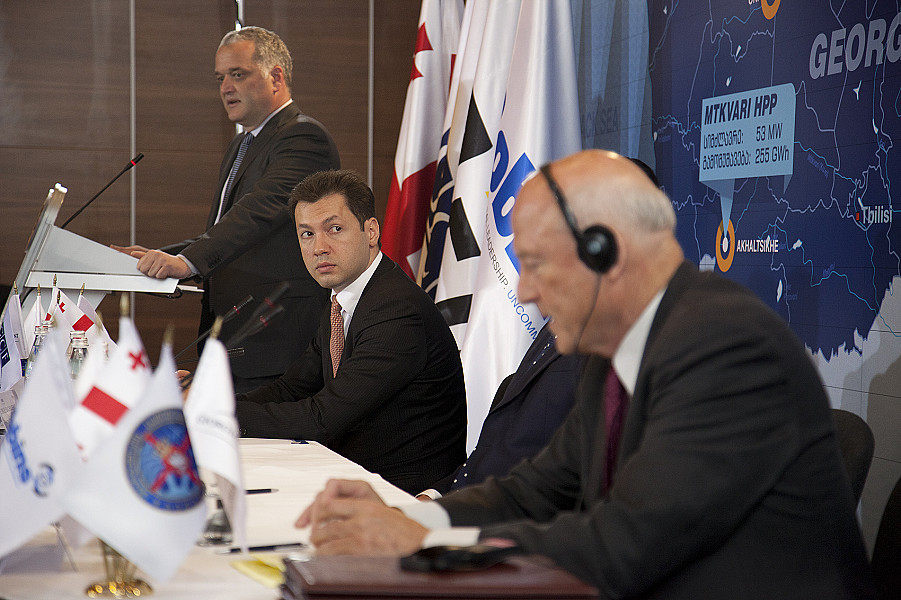 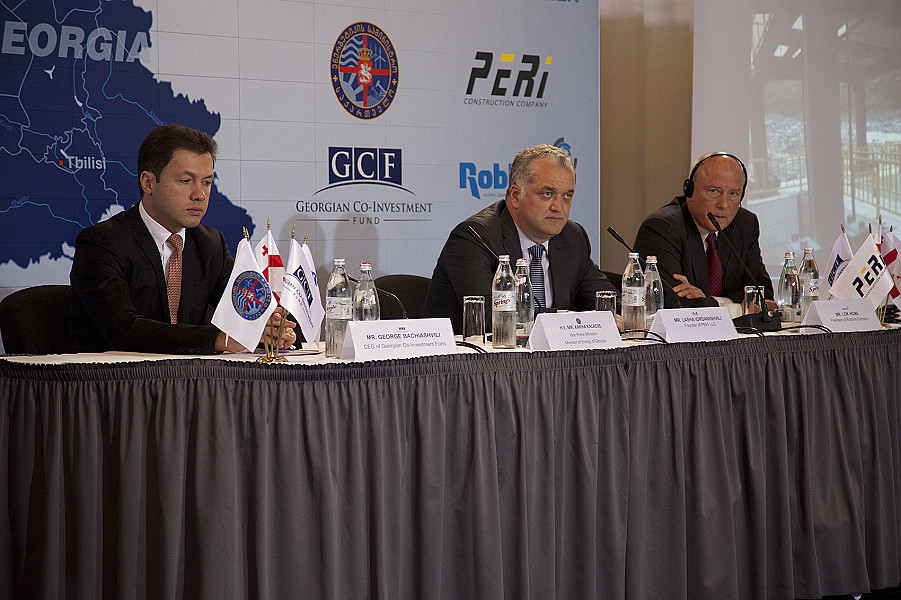 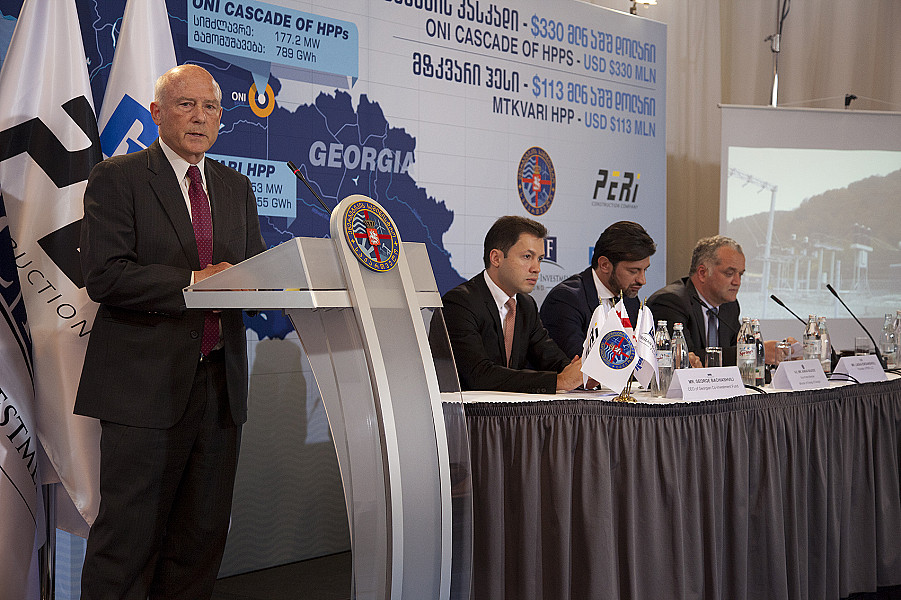 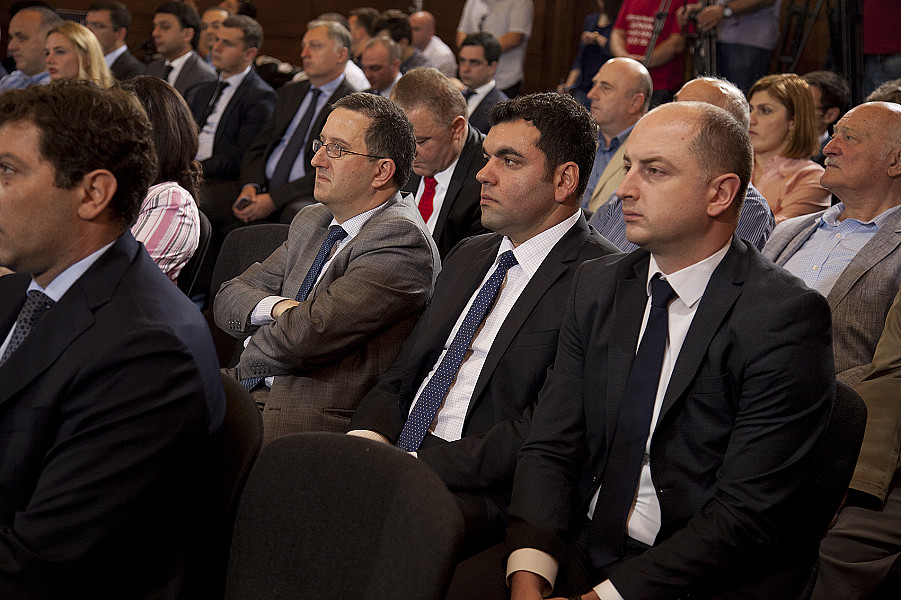 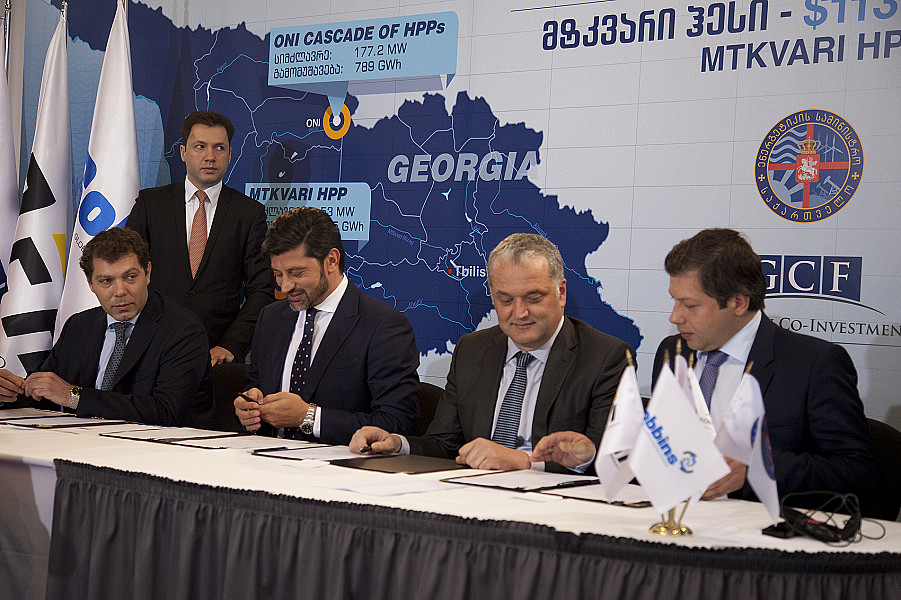 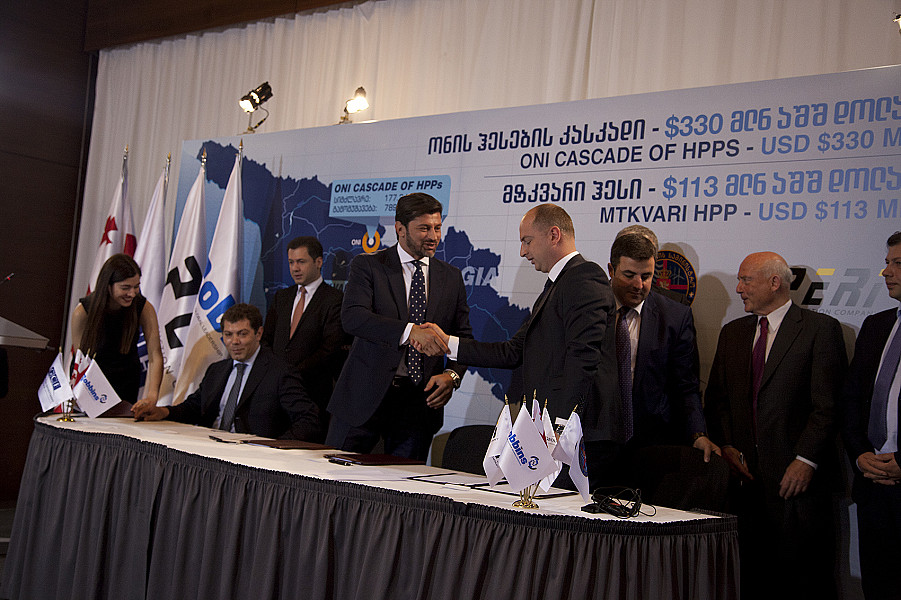 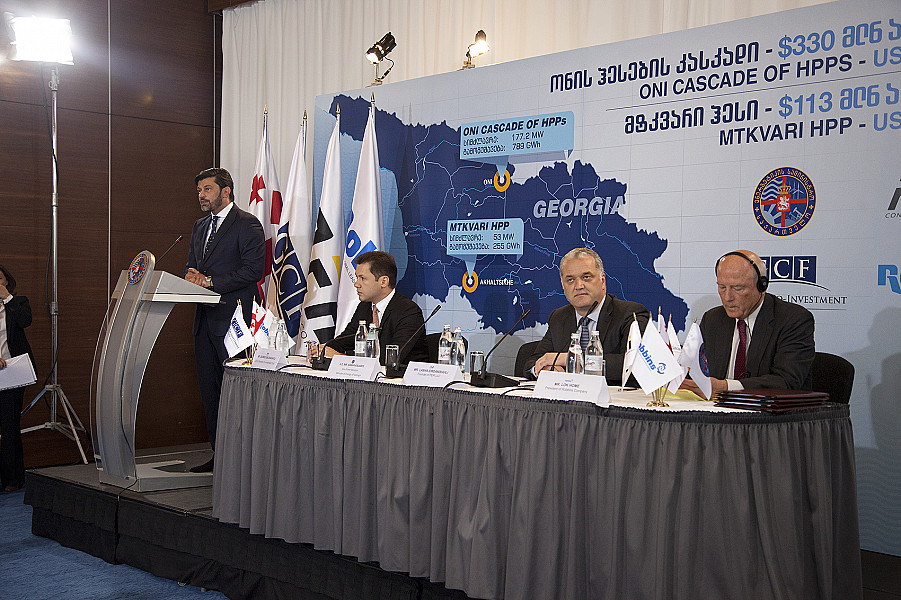 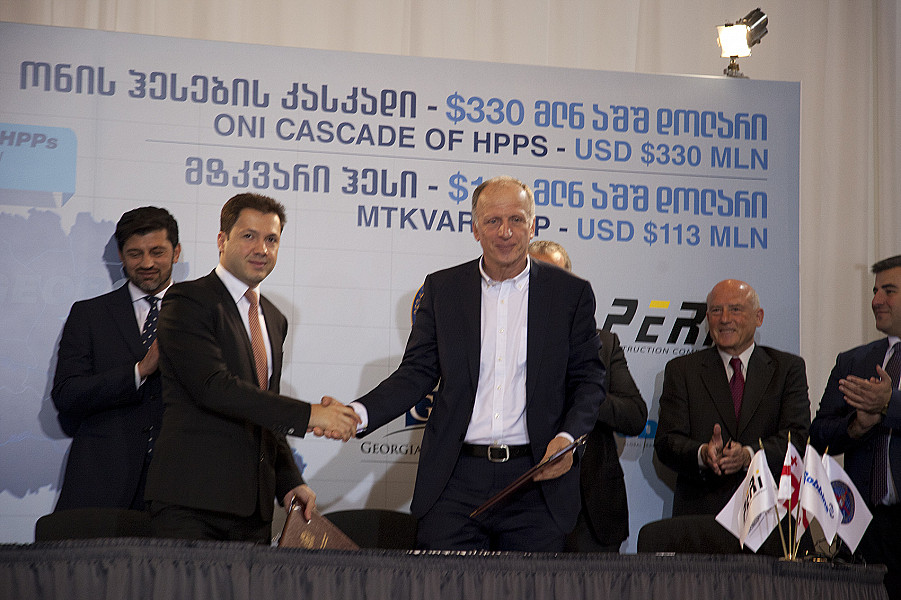