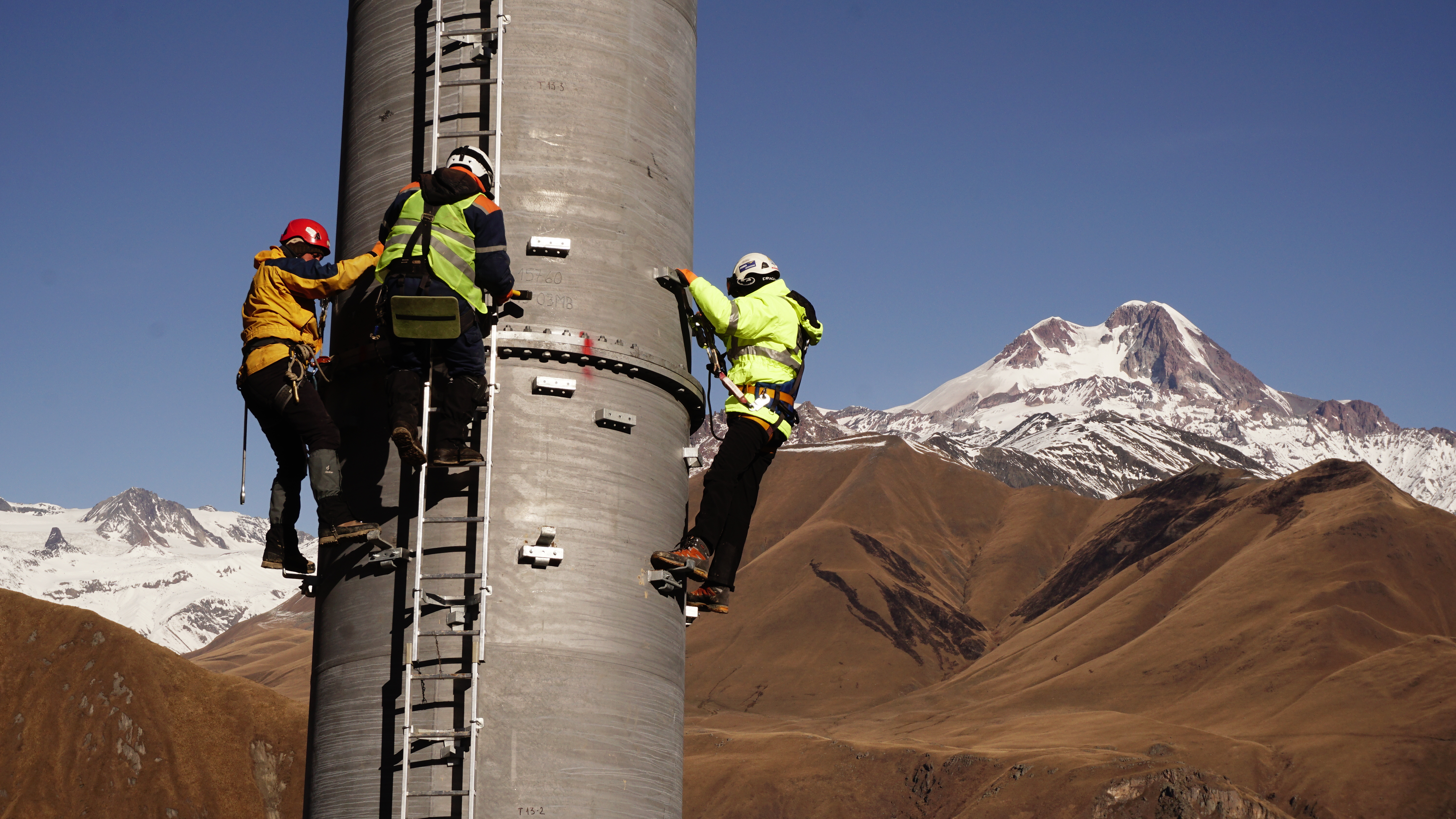 A suspended cable road connecting Kobi and Gudauri has opened today. Prime Minister Mamuka Bakhtadze and Minister of Regional Development and Infrastructure Maia Tskitishvili attended the opening ceremony.
Stretched across over 7 km, the Kobi-Gudauri suspended cable road is capable of serving 2800 passengers an hour. Skiing down the ski trails around the cable road will be possible till late spring.
The new Kobi-Gudauri suspended cable road comprises 3 lines and a total of 111 ski lifts. Through its 6 stations, the cable road from Kobi is connected to Gudauri suspended cable road. As the Prime Minister said, in addition to serving tourists, the new cable road project will be used as a safe means of transport in heightened avalanche conditions.
“In addition to contributing to increased tourist potential, the project will help cope with a major challenge that we face every winter with the closedown of the Koi-Gudauri motor road. Fro now on, each of us can use the cable road in times of heavy snowfall and heightened avalanche risks. This seems to be a very important step towards addressing the issue once and for all. Of course, a holistic solution to this problem will be available in 2023 when the 9-km tunnel has been bored but meanwhile the Kobi-Gudauri suspended cable road will help to rise to this challenge, too,” Prime Minister Mamuka Bakhtadze said.
Estimated at around 81 million Lari, the project has been financed by the Government of Georgia and implemented by Peri, a Georgian company and Poma, a French company, who were contracted by the municipal Development Fund. 300 people and up to 60 heavy machines worked on the construction of the cable road. 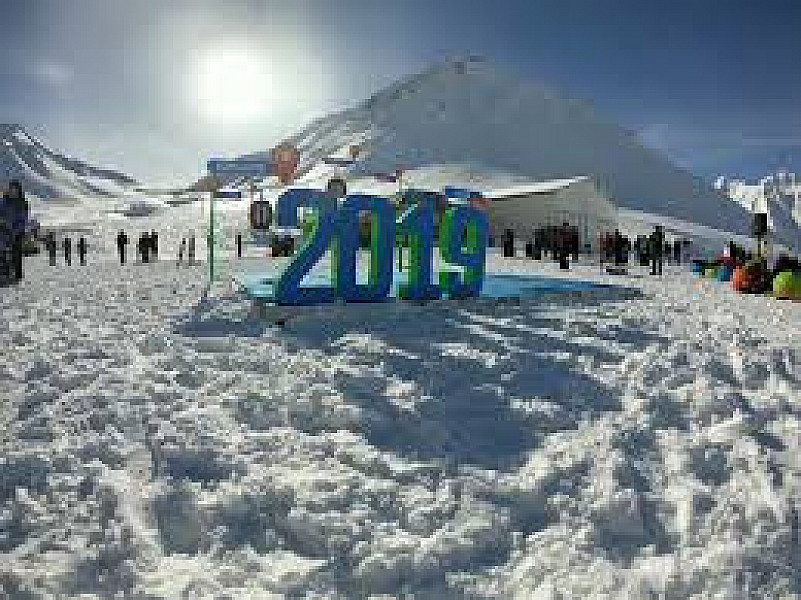 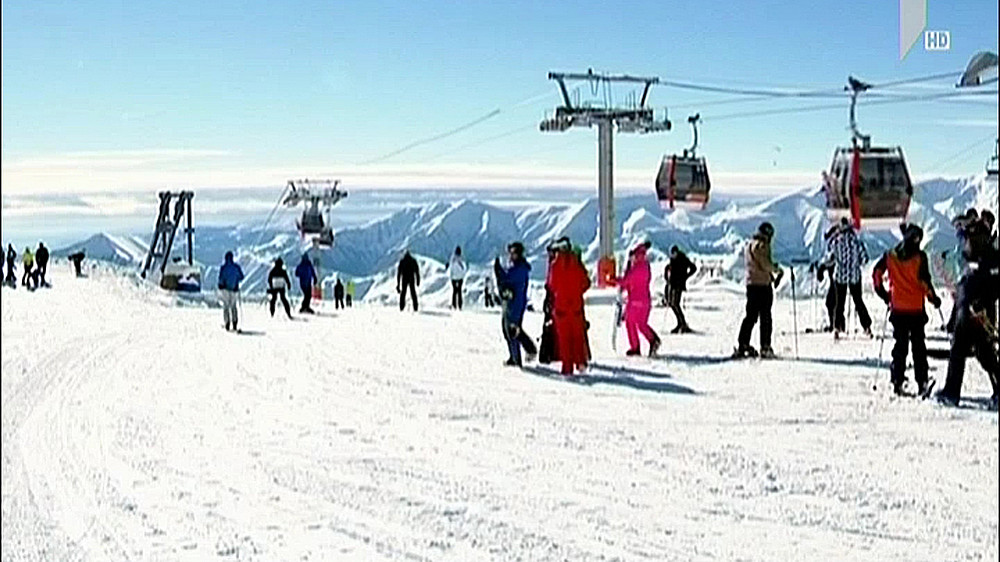 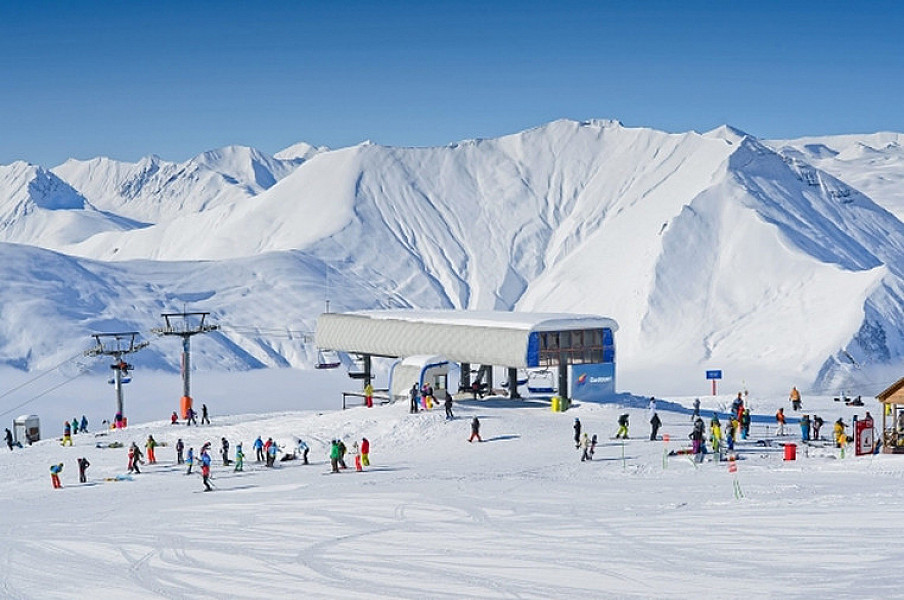 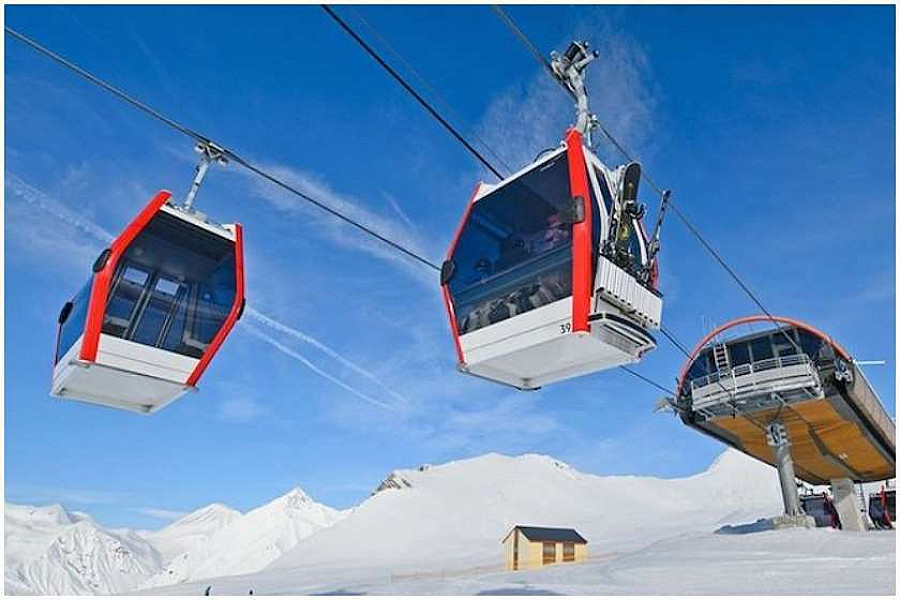 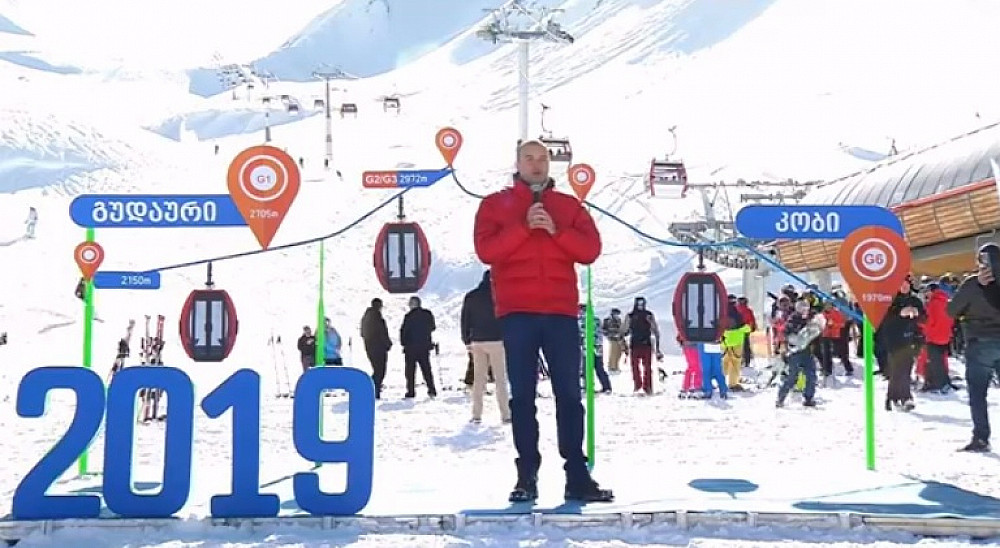 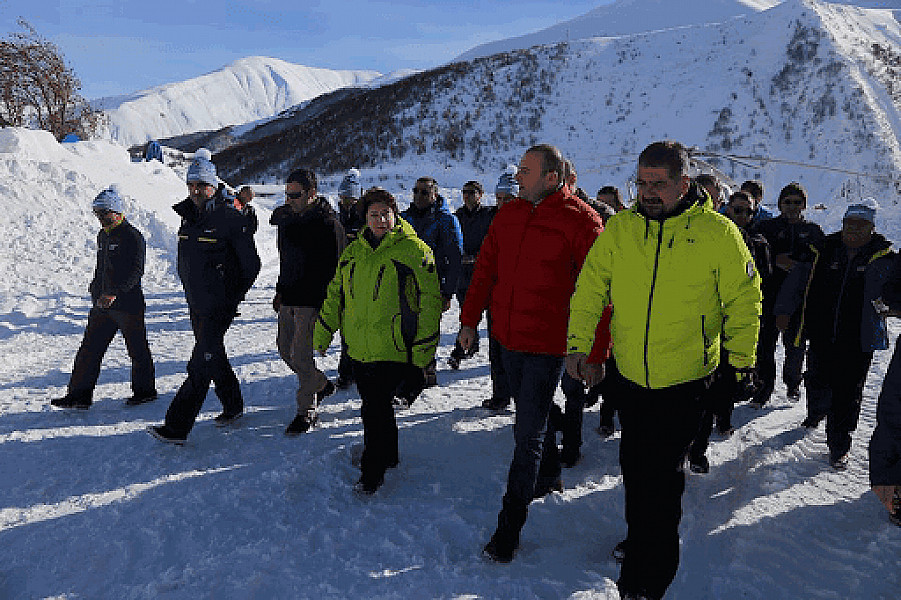