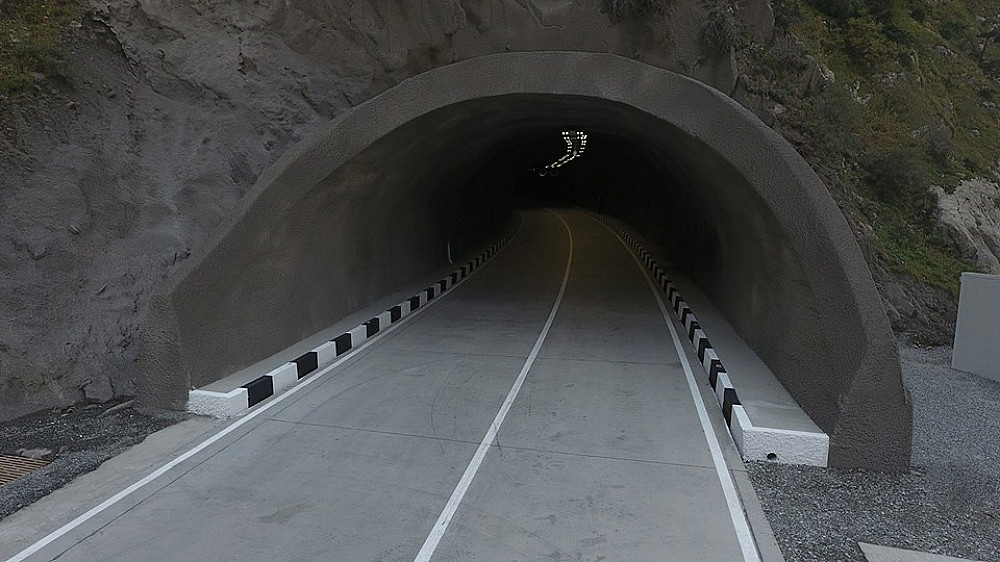 Start time: 2017 Completion time: 2018 Client: Georgian Road Department  Peri has successfully completed the construction of a 1.7-km tunnel on the Mtskheta-Tbilisi-Larsi road near the Russian border. The tunnel with a roadway of 8.5 m in width was built where Dariali Canyon and Devdoraki Canyon intersect each other. By now, Dariali Tunnel is the only one of its kind in Georgia, as no tunnel construction project of this magnitude has been implemented in Georgia ever since Rikoti Motor Tunnel was built in 1950. Dariali Canyon is often affected by natural disasters, as a result of which the Tergi River often blocks the roadway, posing risks to passenger traffic. During such disasters, the Mtskheta-Stepantsminda-Larsi road ceased functioning as a transit road, causing millions of Lari in average daily losses. With the construction of the tunnel, the problem has been completely fixed and now people can drive safely along Dariali Canyon. The project with a contract value of 51 892 174.44 Lari was financed from the State Budget. 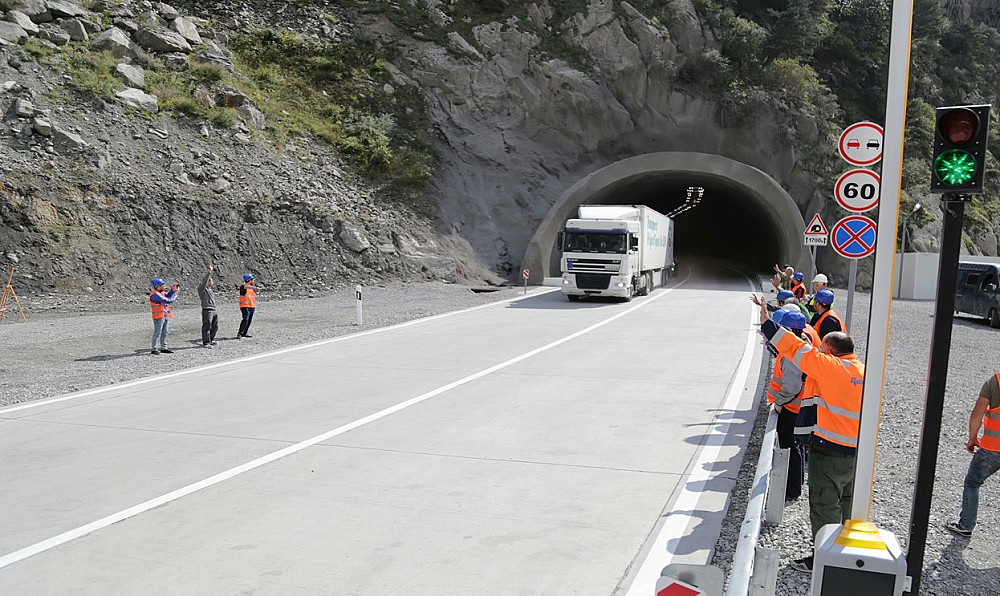 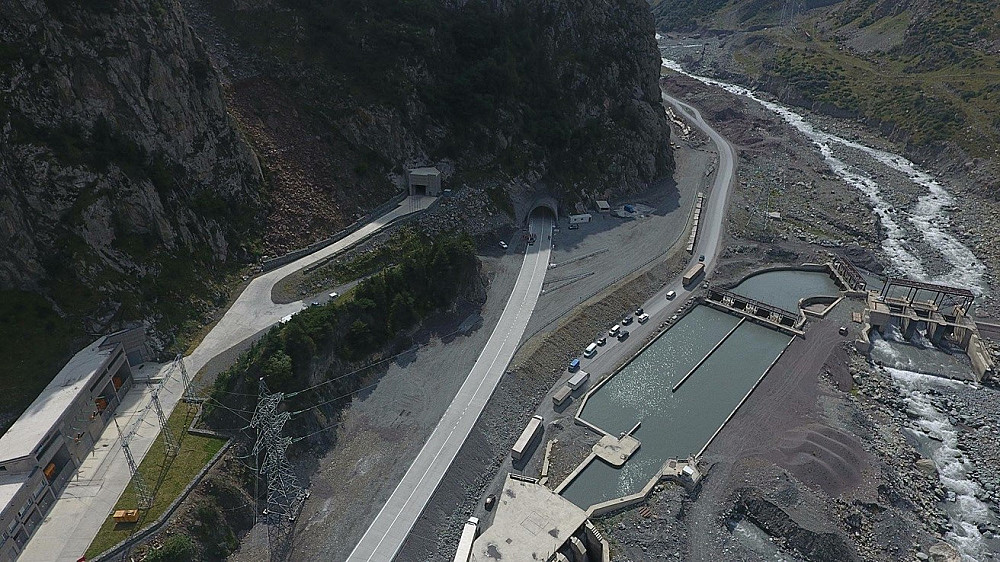 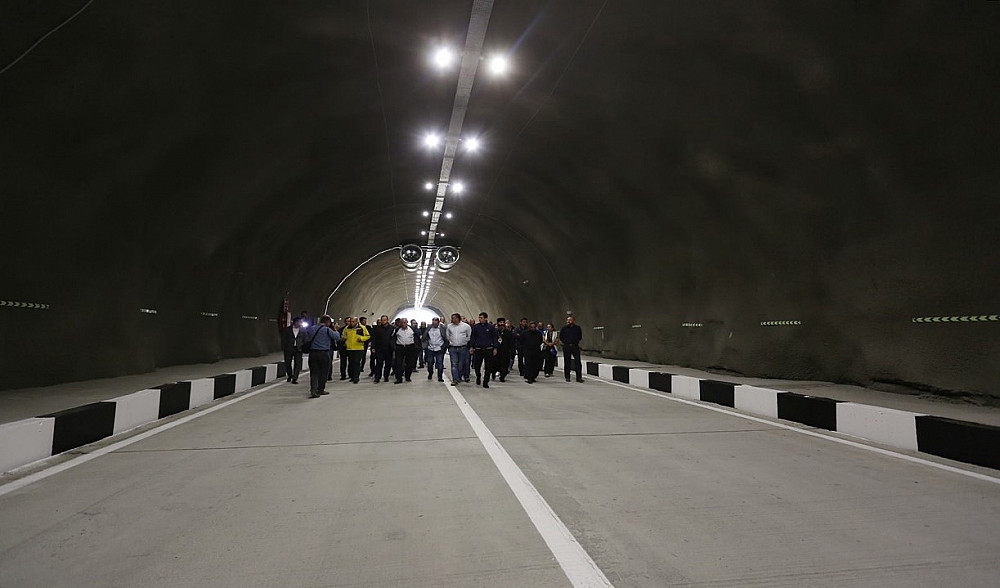 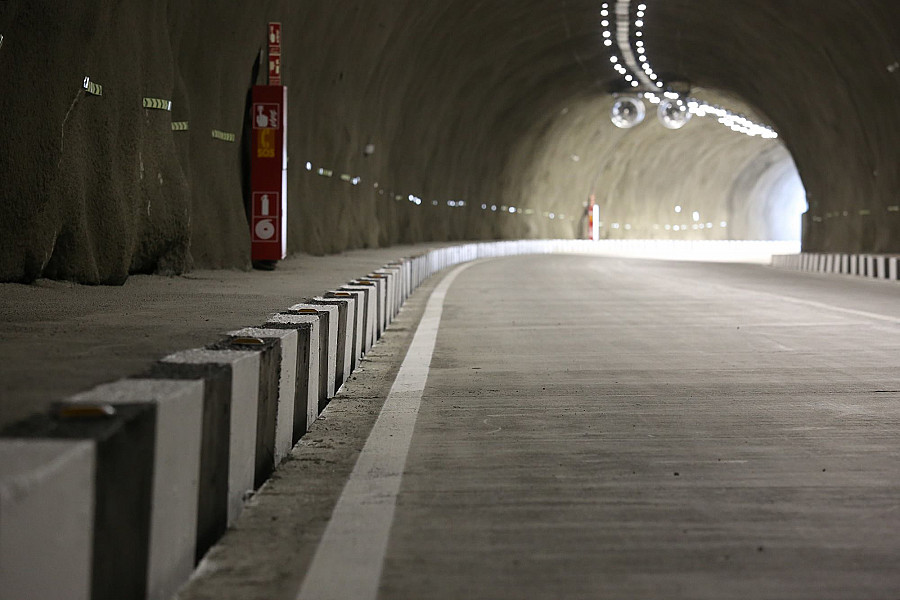 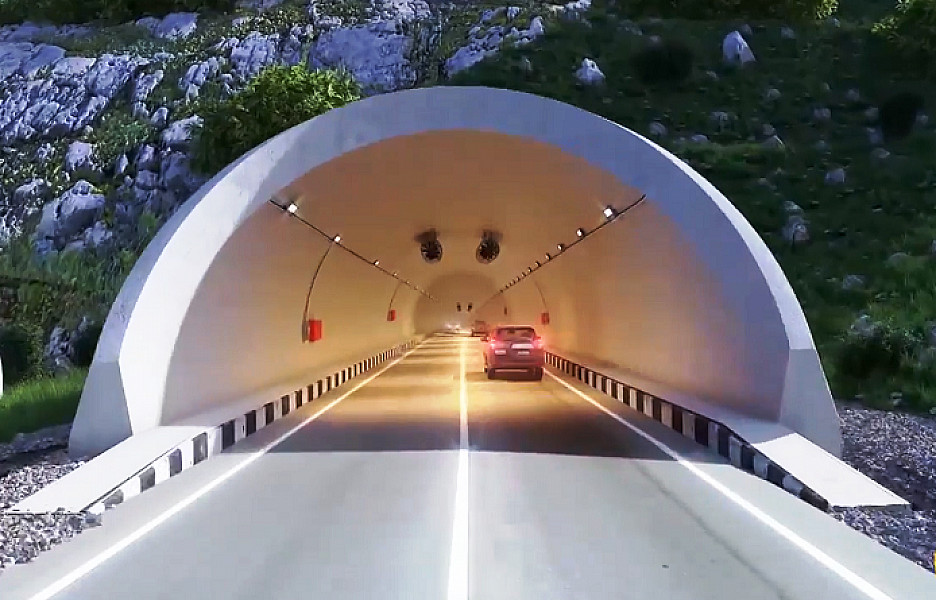 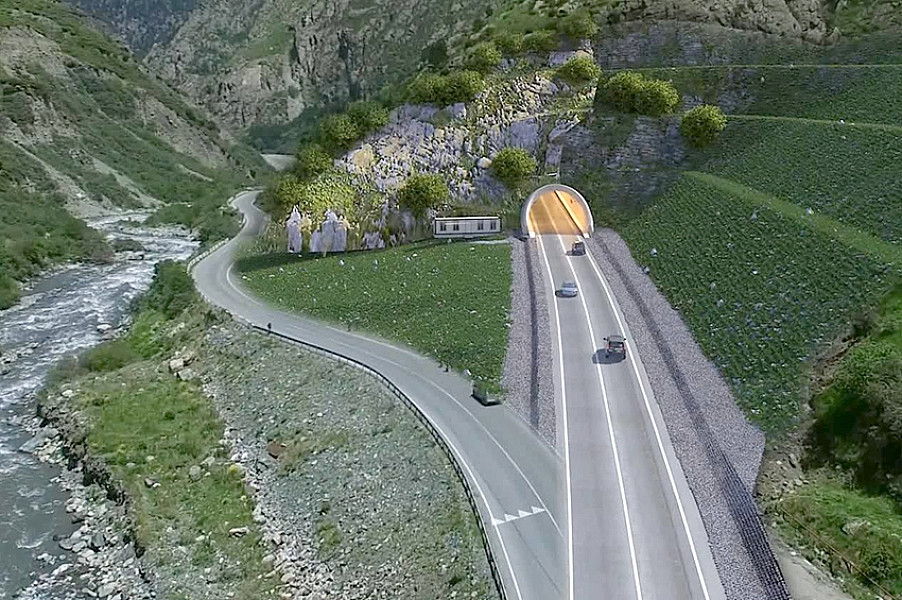 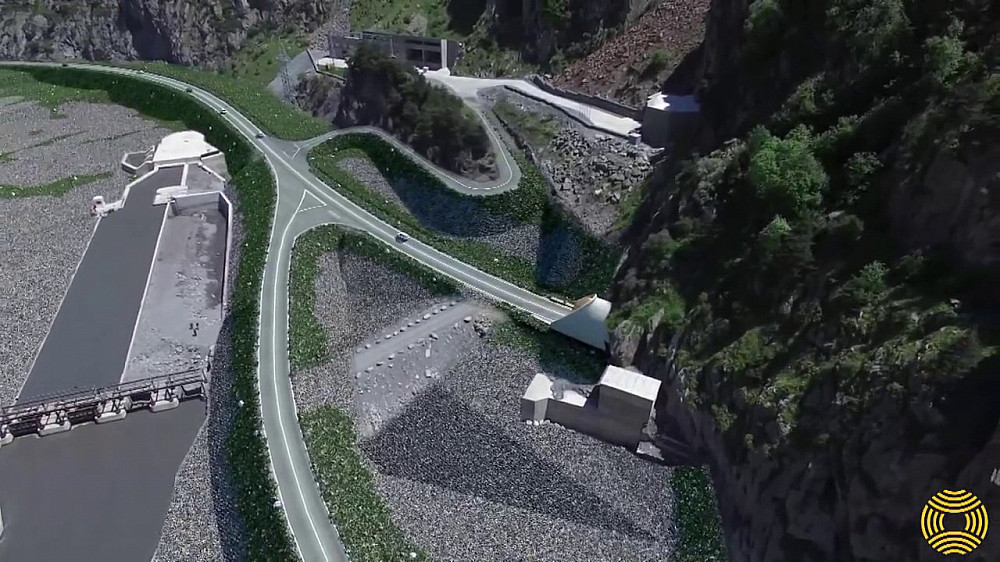 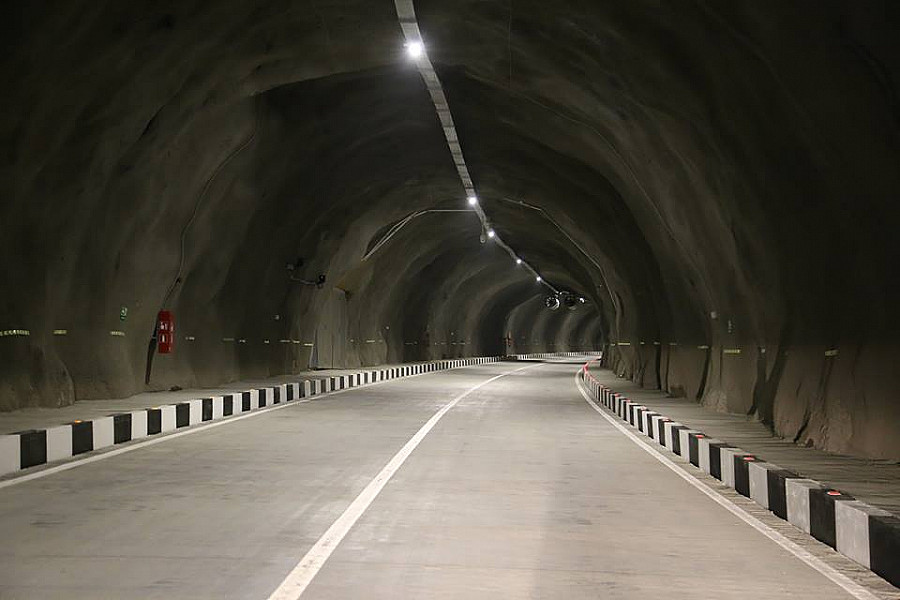