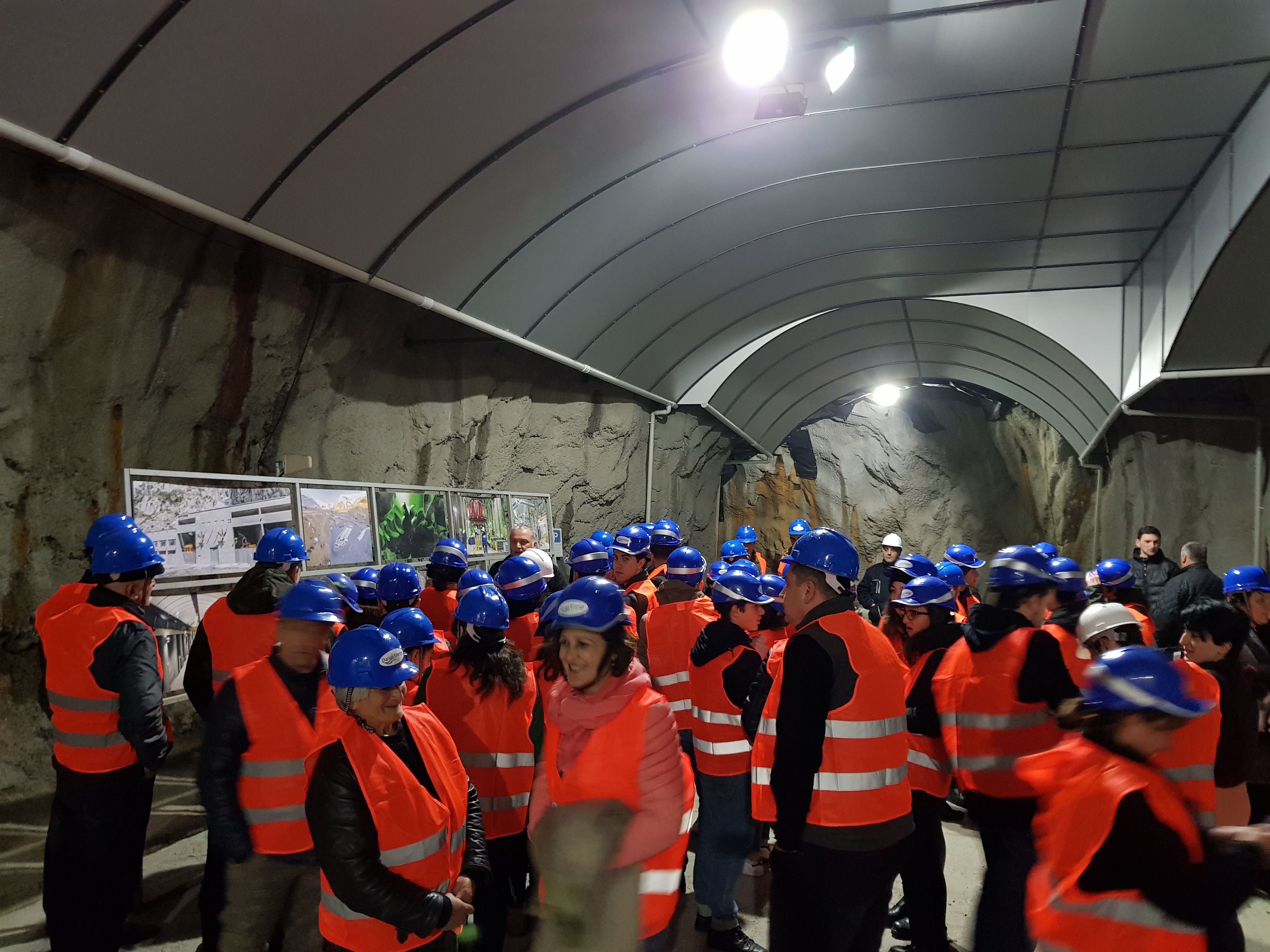 29 March – the first tour to HPPs operating in Kazbegi was organized for Oni Municipality school children and some of the local population in Oni Municipality.
The pupils as well as the interested residents of Oni Municipality toured Dariali HPP, Kazbegi HPP and Larsi HPP. The tour was aimed at raising awareness about the energy sector among the community, especially the future generation.
As part of the informative tour hosted by Peri, the pupils visited all the three hydropower plants, their headworks, head stories of their construction, and were informed of the energy generation process.
The participants of the tour were briefly instructed on power engineering as well as on the role of hydropower plants in the development of the country. Such tours are widely practiced internationally in water resource-rich countries.
Being the second largest hydropower plant built in Georgia since Georgia regained her independence, a 108-mw Dariali HPP jointly with a 19-mw Larsi HPP and a 6-mw Kazbegi HPP annually generates around 640 mln mw/h electricity, delivering it to Georgian power grid. 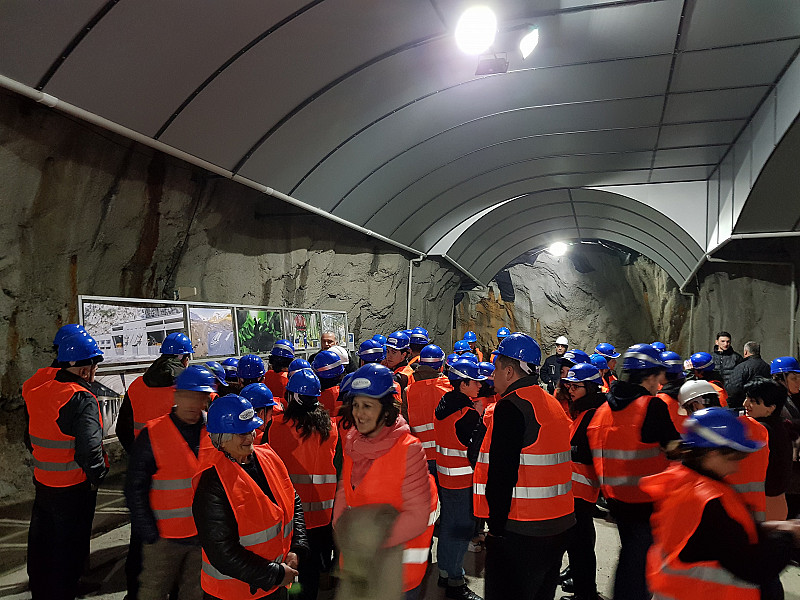 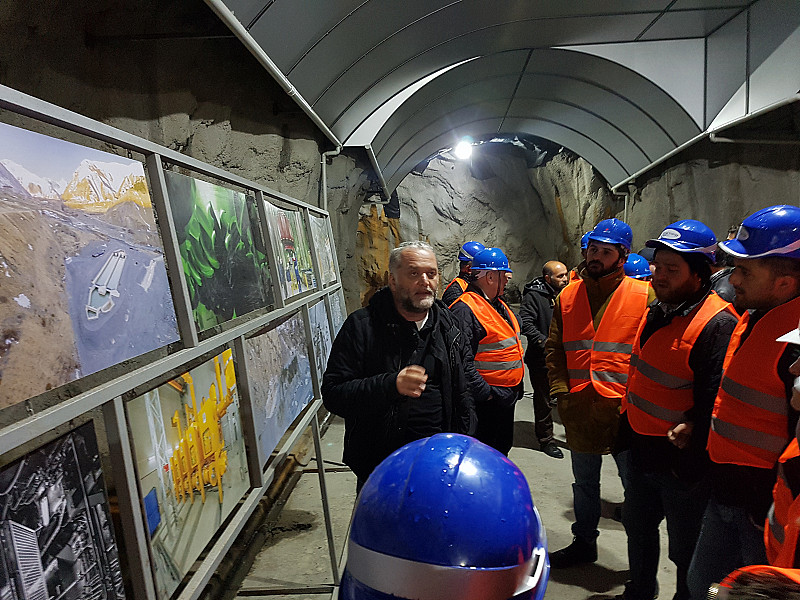 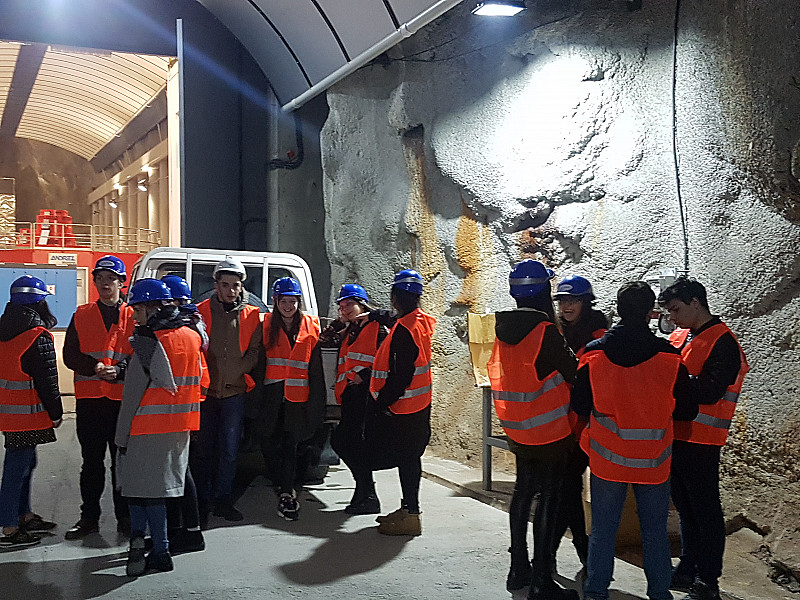 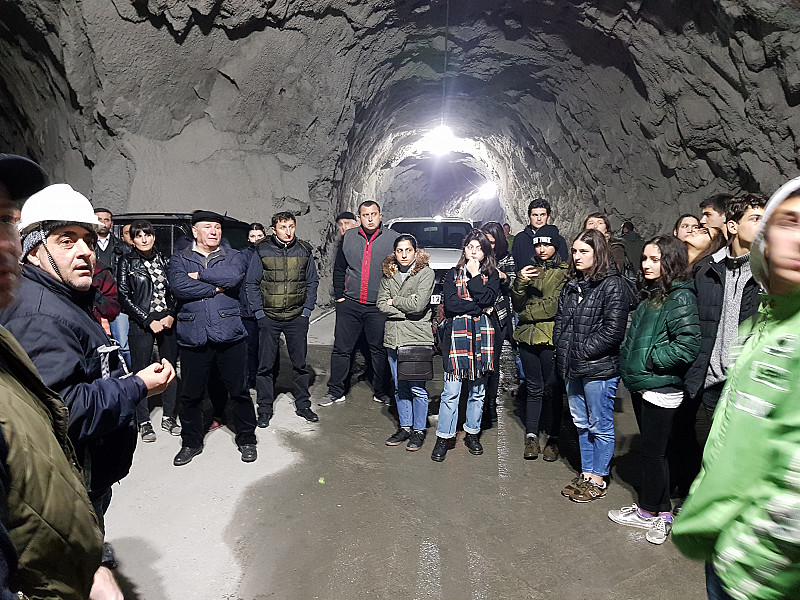 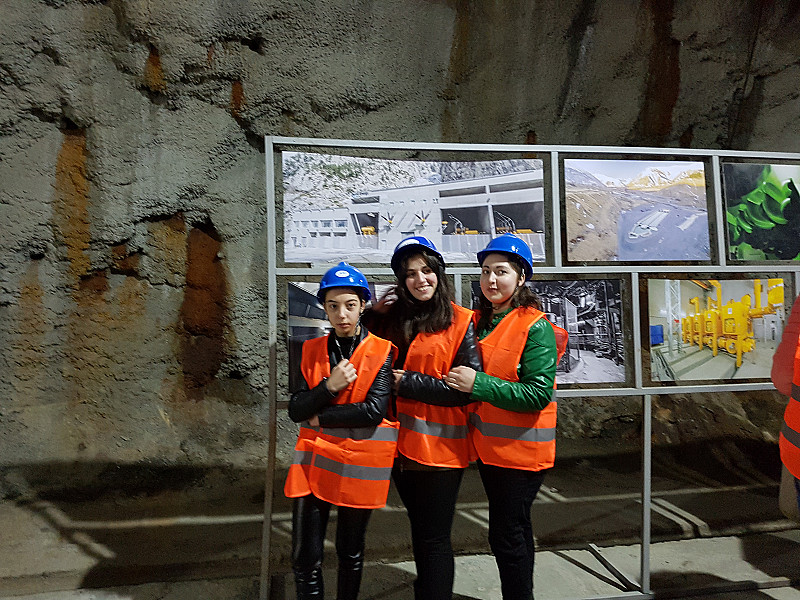 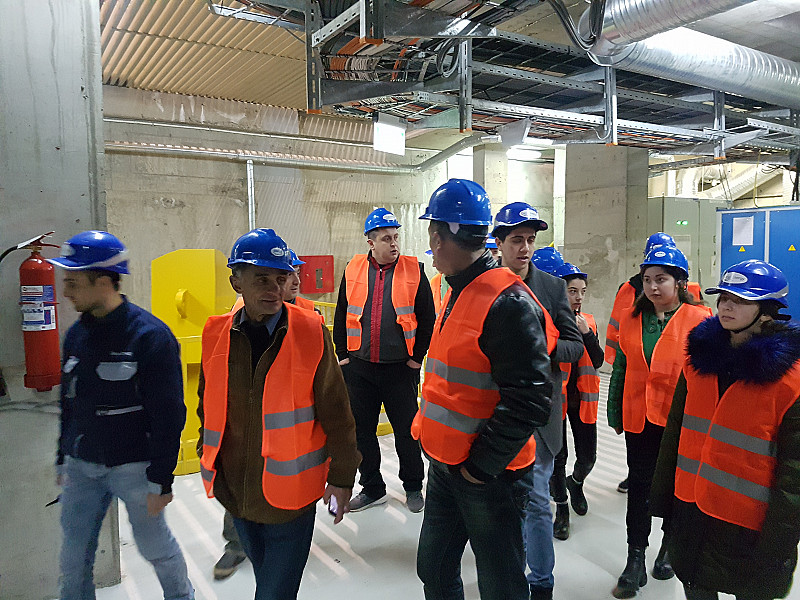 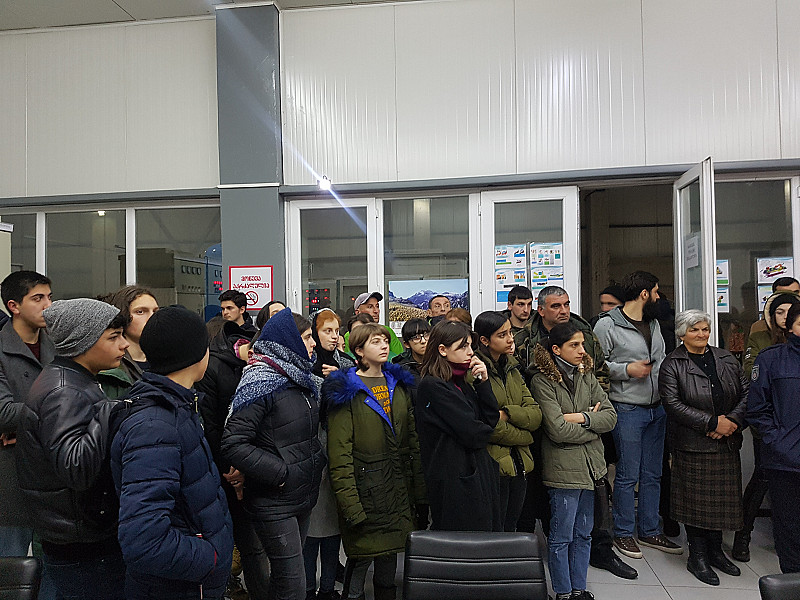 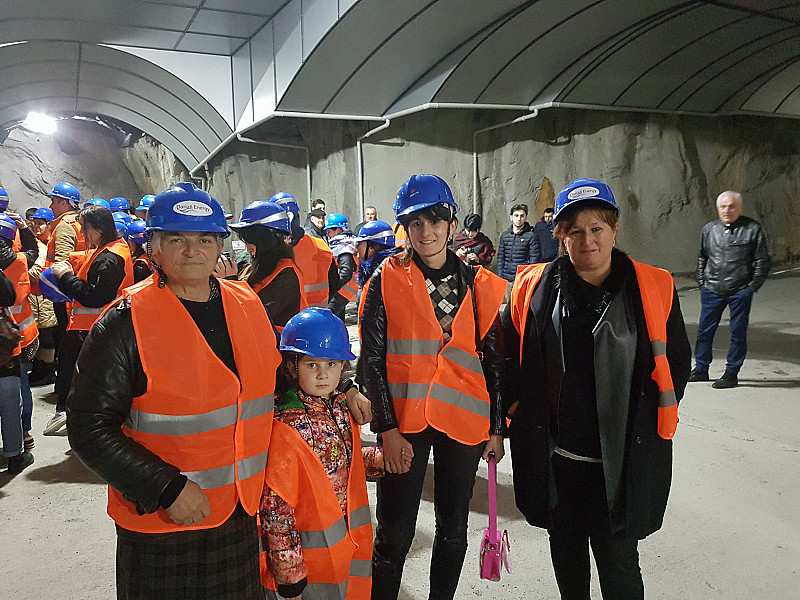