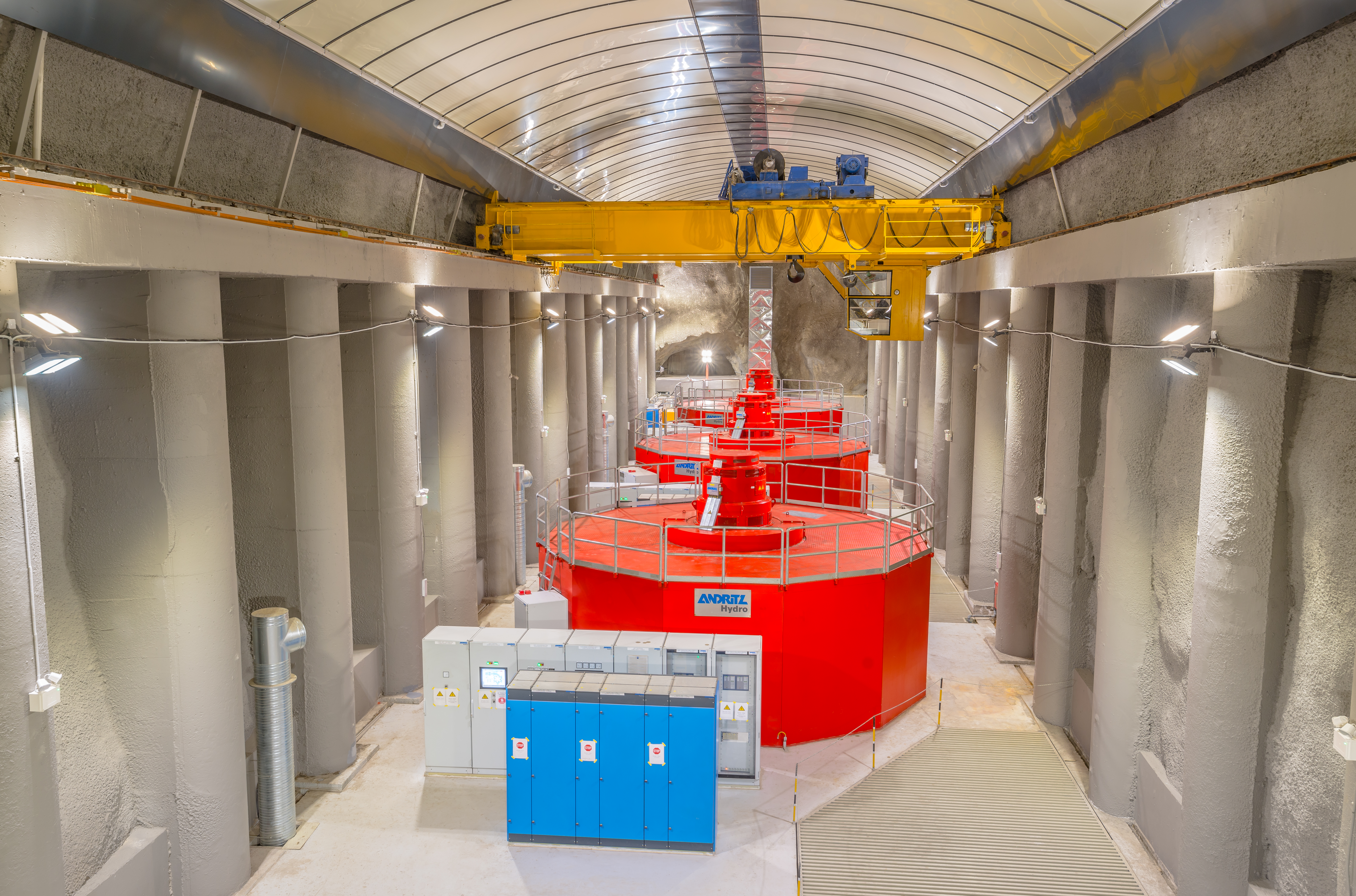 The solemn opening ceremony to mark the launching of a 108-mw Dariali HPP, the largest HPP built ever since Georgia had regained her independence, was held on the premises of Dariali HPP, Kazbegi Municipality, on 8 April 2018.
Prime Minister of Georgia Mr. Giorgi Kvirikashvili, Energy Minister and Vice-Premier of Georgia Mr. Kakhi Kaladze and other high-ranking government officials took part in the event. The ceremony was honored by the representatives of the diplomatic corps accredited in Georgia, the senior managers of the international and local financial institutions, private businesses and the media.
Dariali HPP is the largest hydropower project implemented since Georgia regained her independence in 1991 and the fourth largest hydropower plant in terms of generation.
Dariali HPP is a huge stride toward gaining the energy independence of the nation.
Dariali HPP integrates a single-stage run-of-river turbine powered by river flow. Such design prevents upstream flooding and reduces the scale of building any associated with it that, in turn, considerably mitigates any adverse impact on the environment in a short as well as long term. 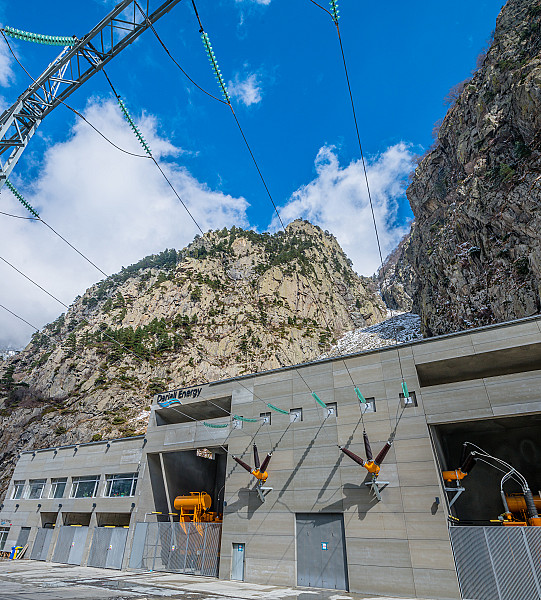 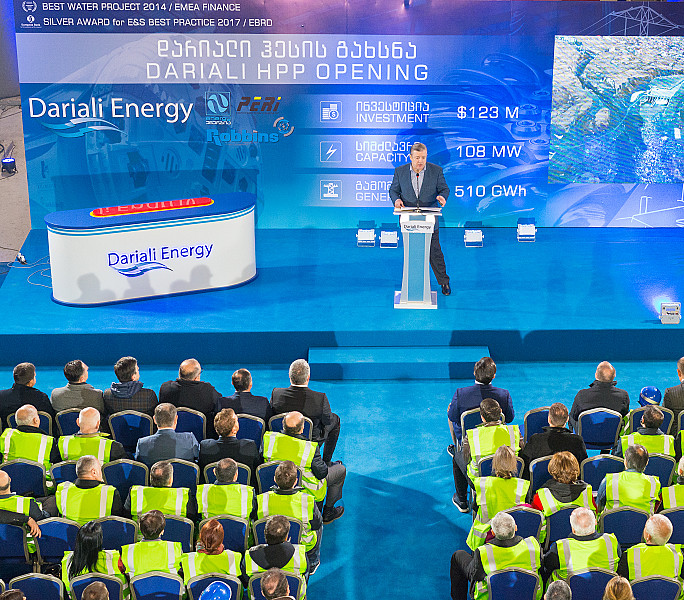 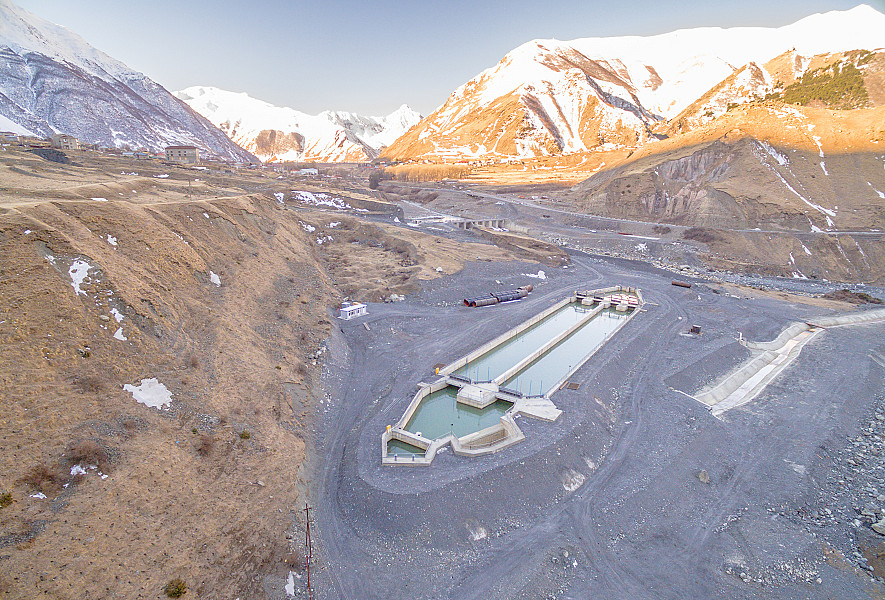 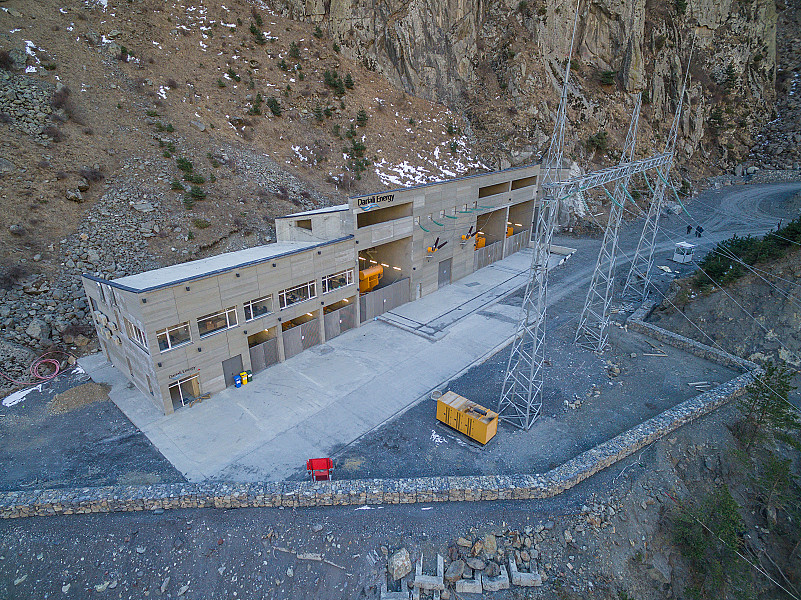 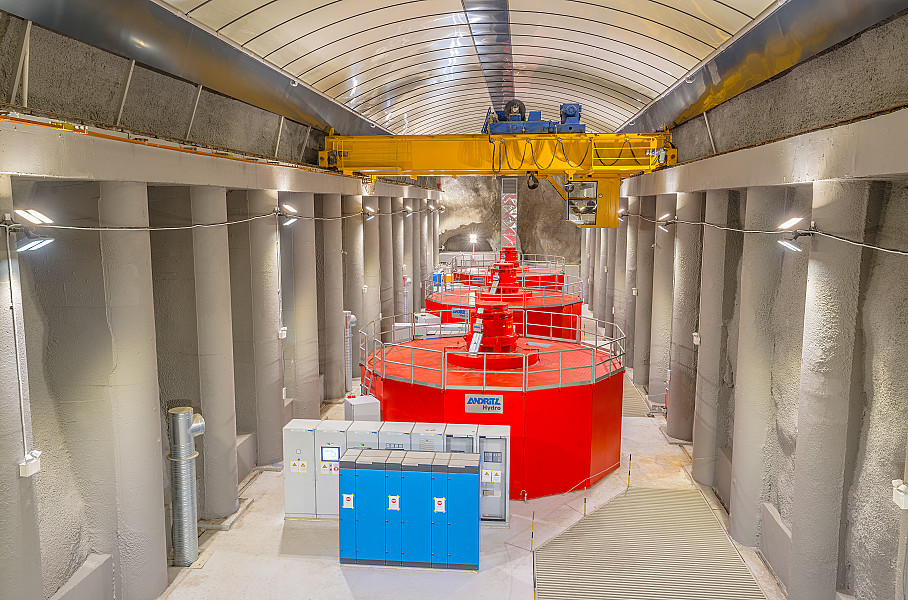 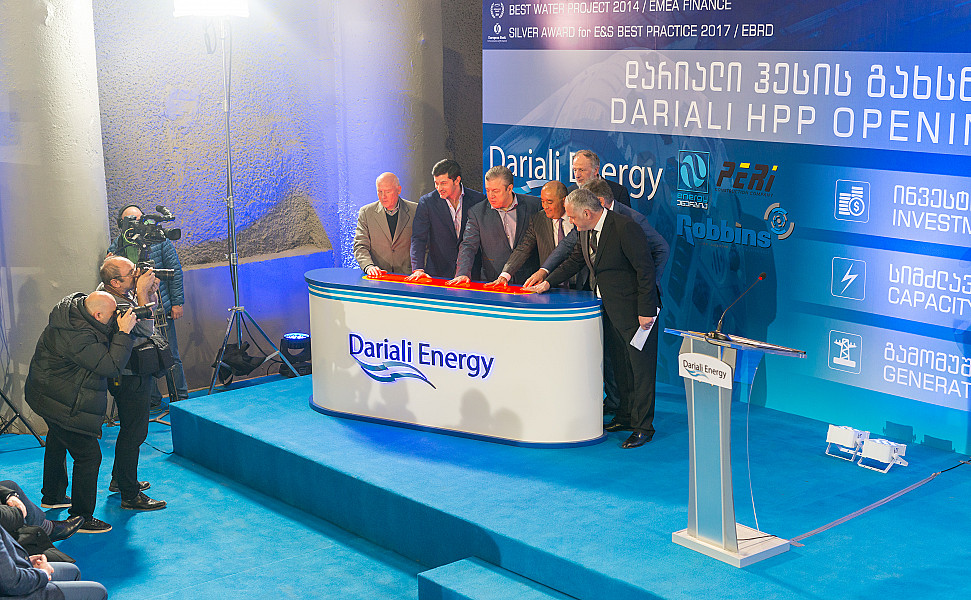 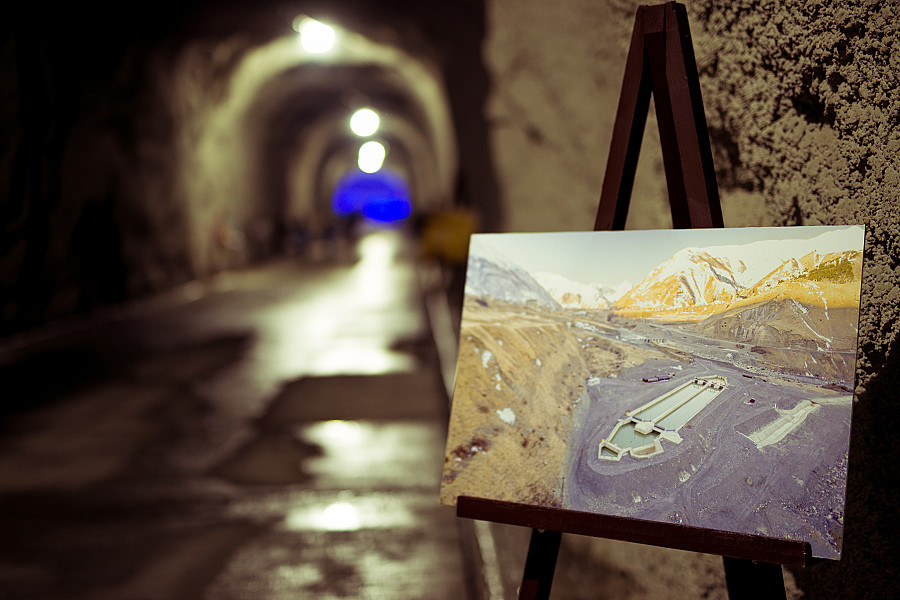 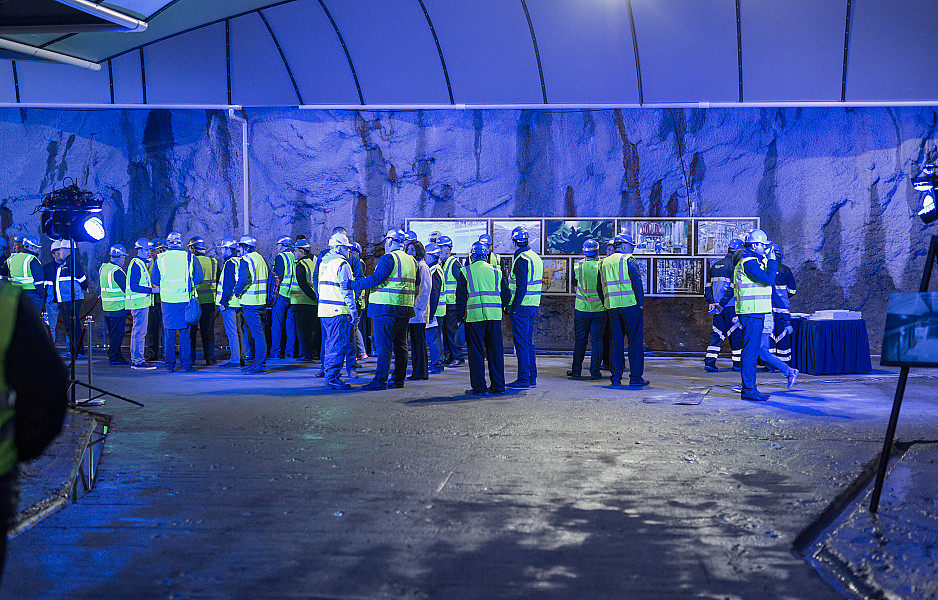 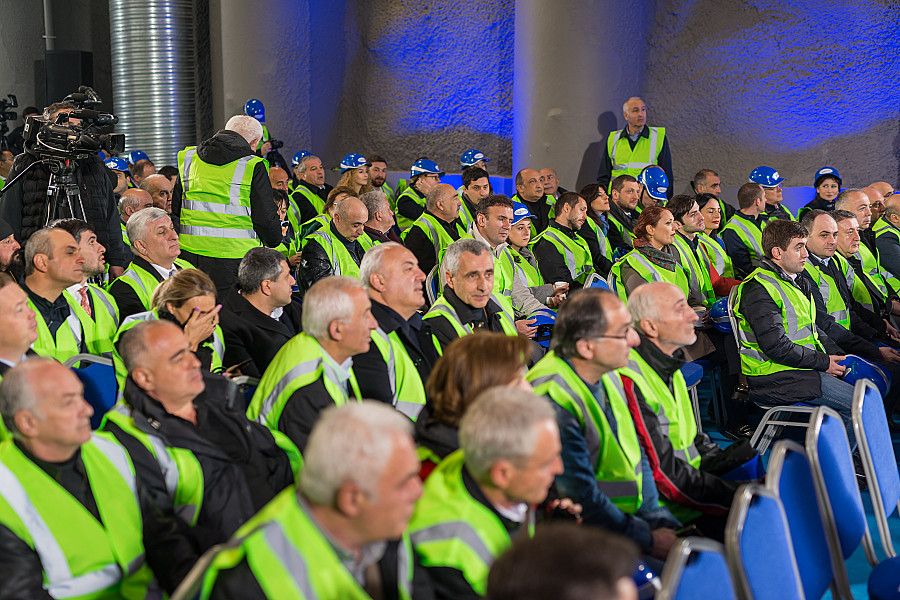 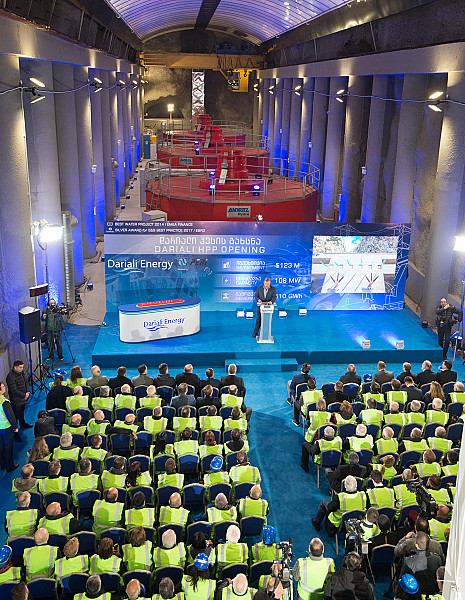 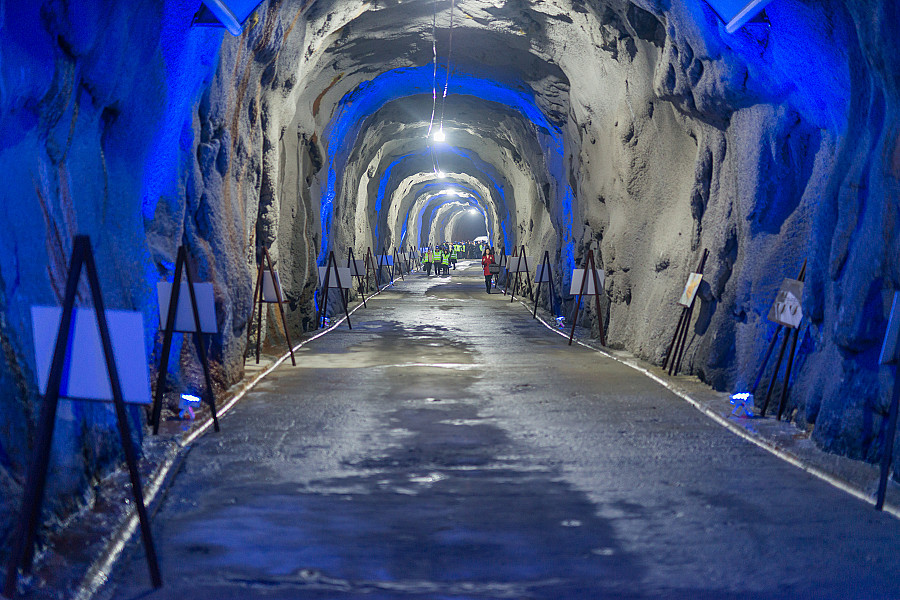 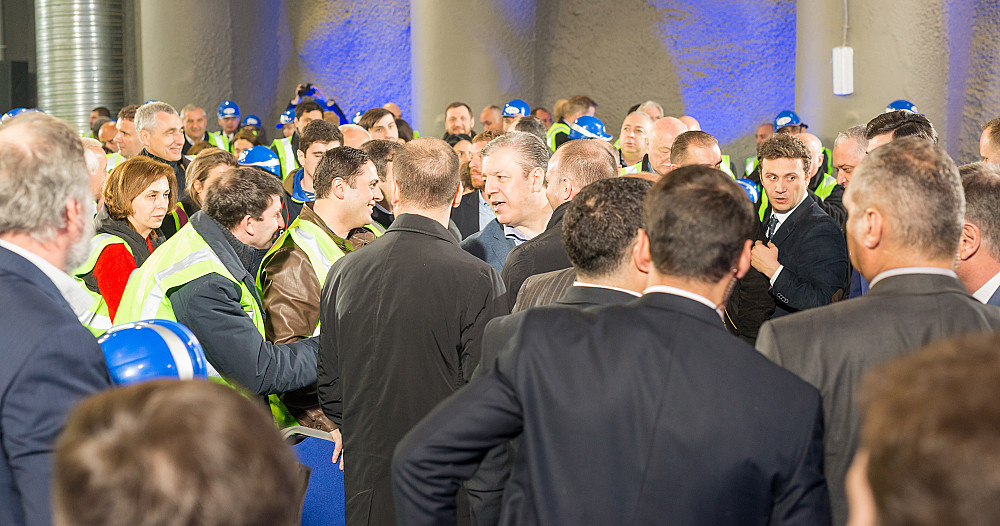 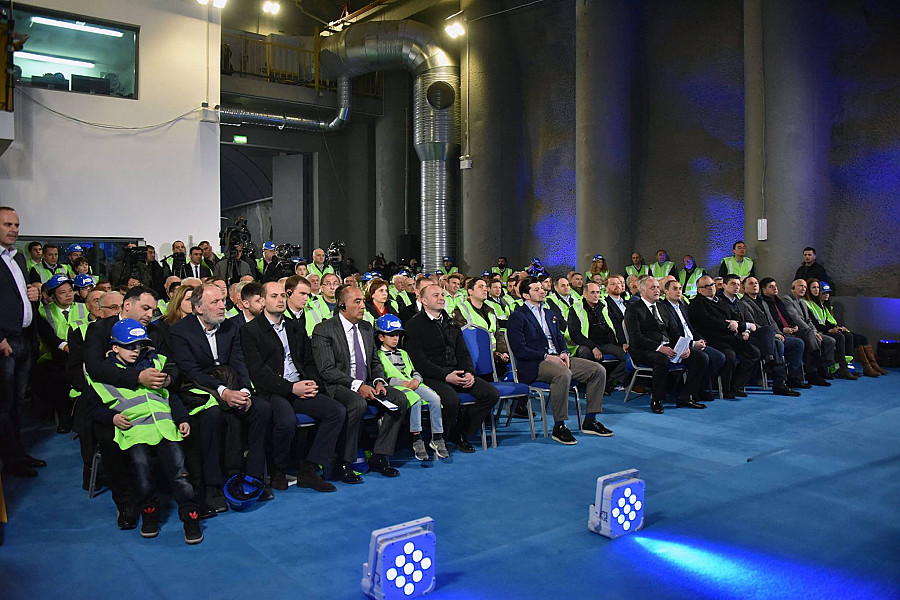 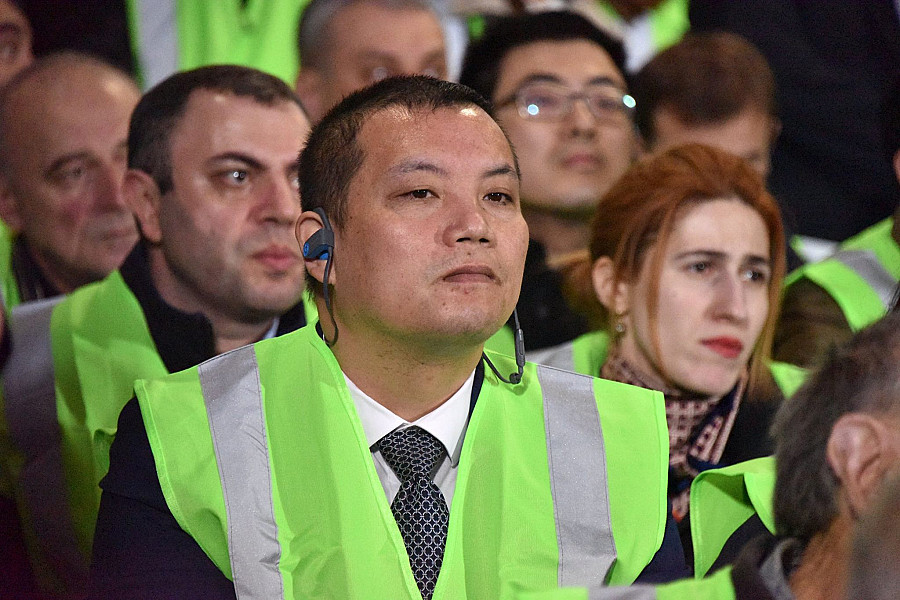 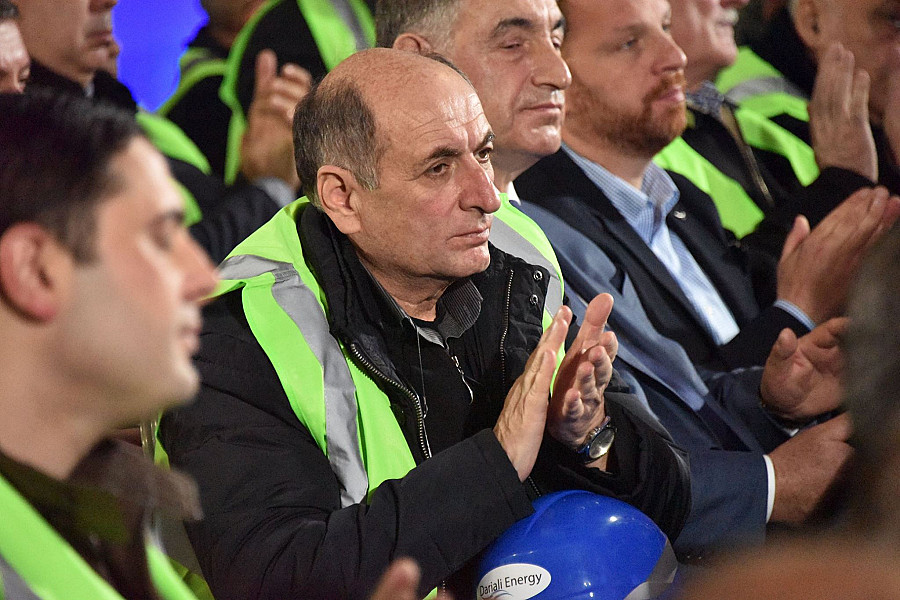 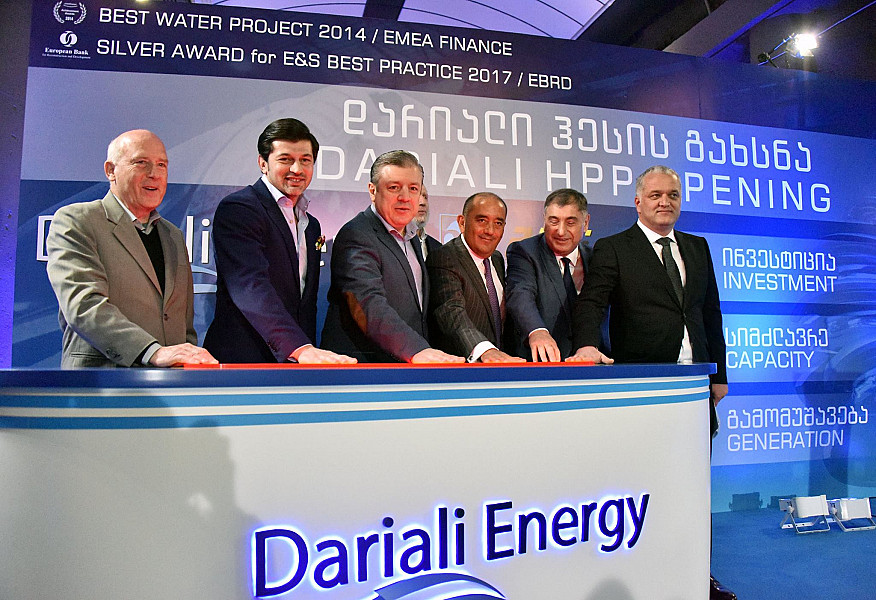 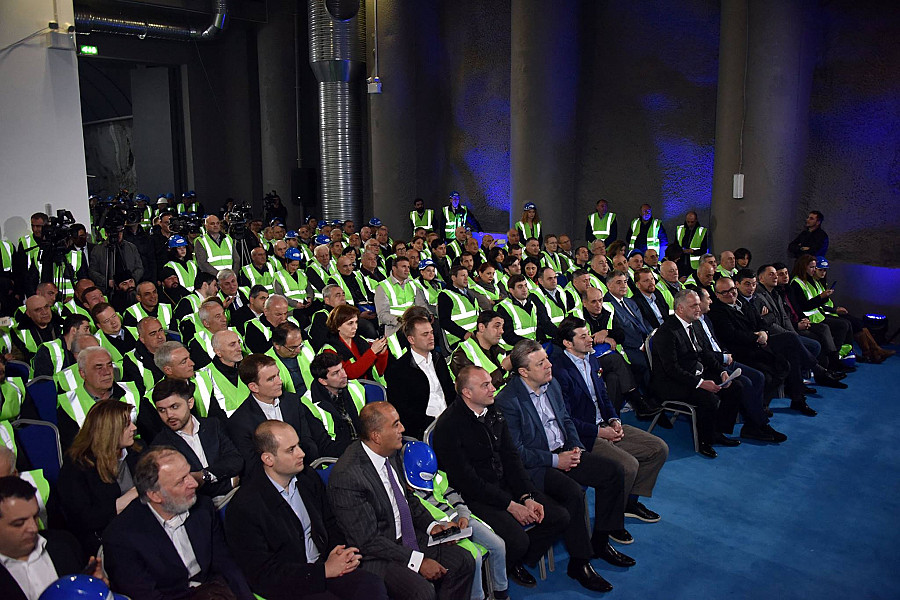 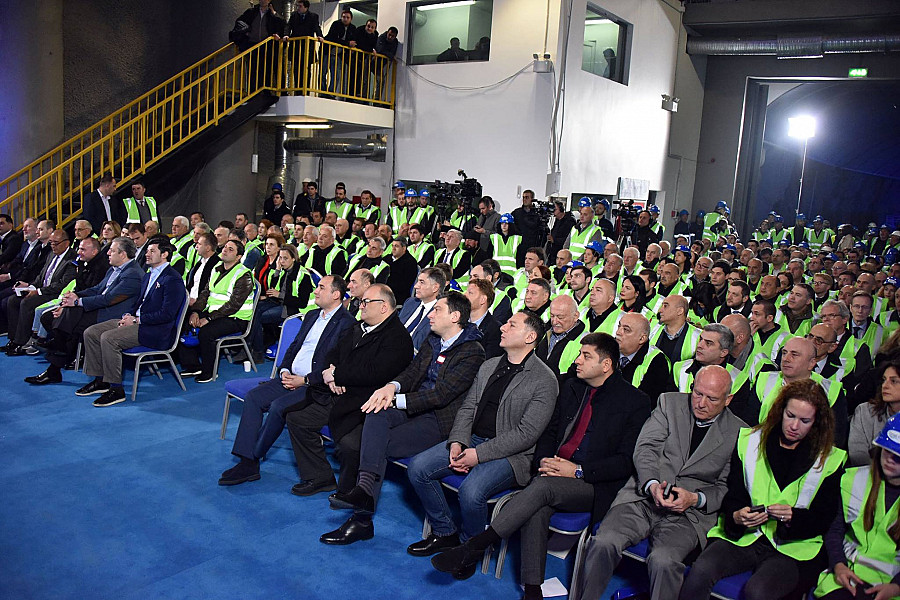