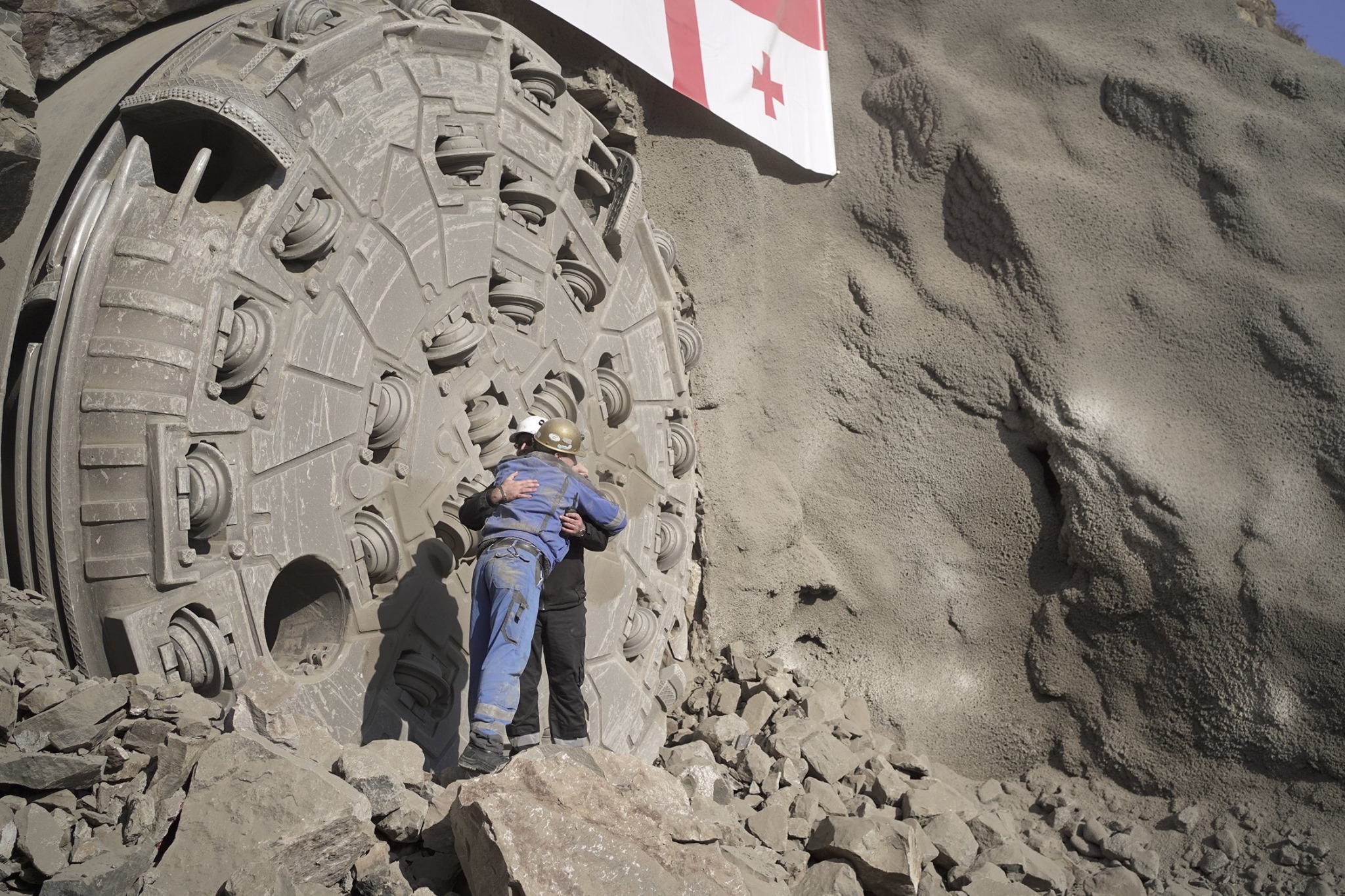 The 9.5-km Mtkvari HPP tunnel boring operations have been completed. This is the longest and widest tunnel built by using a Double Shield TBM. Its boring diameter is 6 meters.
By completing the tunnel boring operations, the HPP construction project now moves on to the final stage. The tunnel will help divert water from the Mtkvari HPP headworks to the powerhouse to generate electricity by means of turbines.
“The Mtkvari HPP project starts from the headworks located near Rustavi Village, Aspindza Municipality. The headworks bring together such system structures as a bottomwater outlet, a fish bypass, a dam, and an intake. The next part of the project is a bypass gallery / diversion tunnel to connect the headworks to the powerhouse. The powerhouse is equipped with two Frencis turbines, and a tailrace canal, by means of which the water flowing into and discharged out of the powerhouse gets back to the Mtkvari riverbed near Ziklia Village,” those in the HPP Management say.
Mtkvari HPP boasts a total installed capacity of 53 mw and the annual energy generation of 251.5 mln kw/h that accounts for 1.9% of Georgia’s total energy consumption for 2019.
The project with a total investment of $157 mln is expected to be completed in 2021.
Mtkvari HPP has TBC Bank as its financial partner. The construction companies involved in the project are Peri Ltd and JSC Energoni, and engineering consulting services are provided by ILF Consulting Engineering, Tunnelconsulting, and Ukrhydroproject. The tunnel boring operations have been performed using a TBM made by Herrenknecht AG, and the plant electro-mechanical devices are made by Voith Hydro, an Austrian company.
Mtkvari HPP is a project that was launched in 2009 but later suspended. Works resumed in 2014 after Georgian Co-Investment Fund acquired a 100% stake in the HPP. 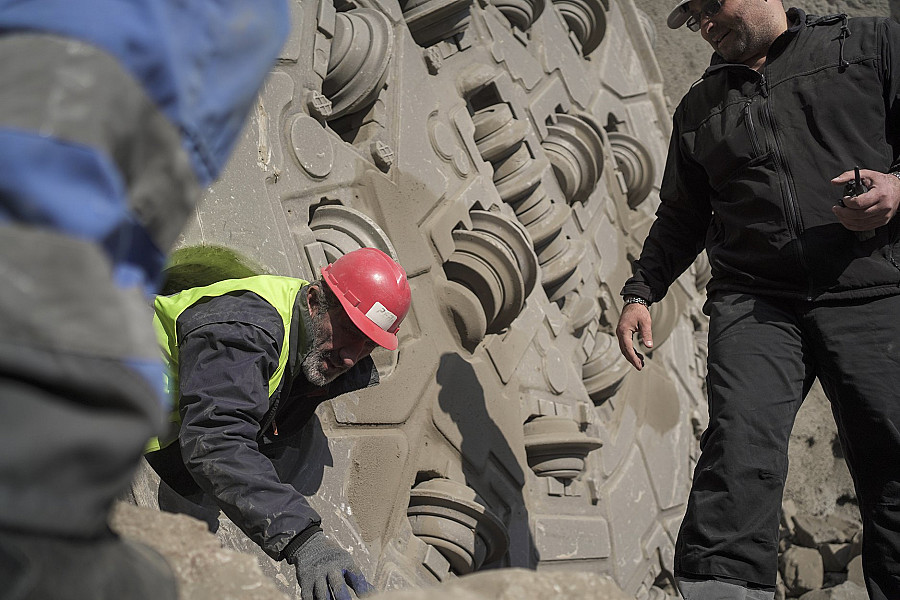 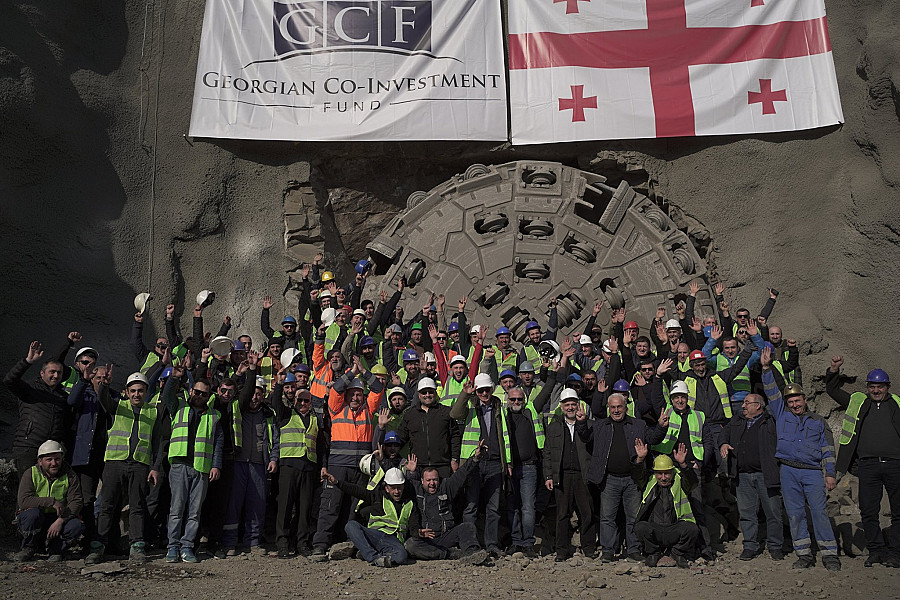 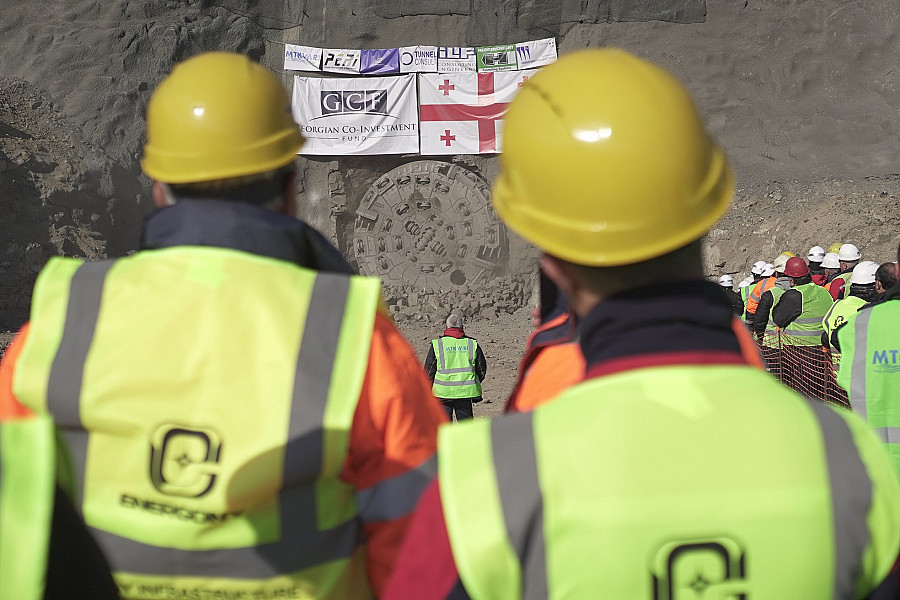 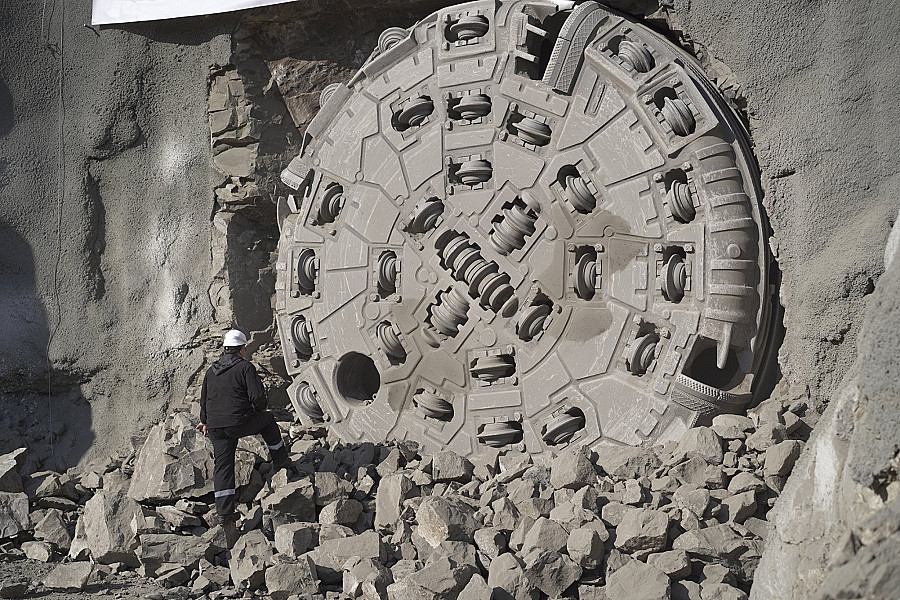 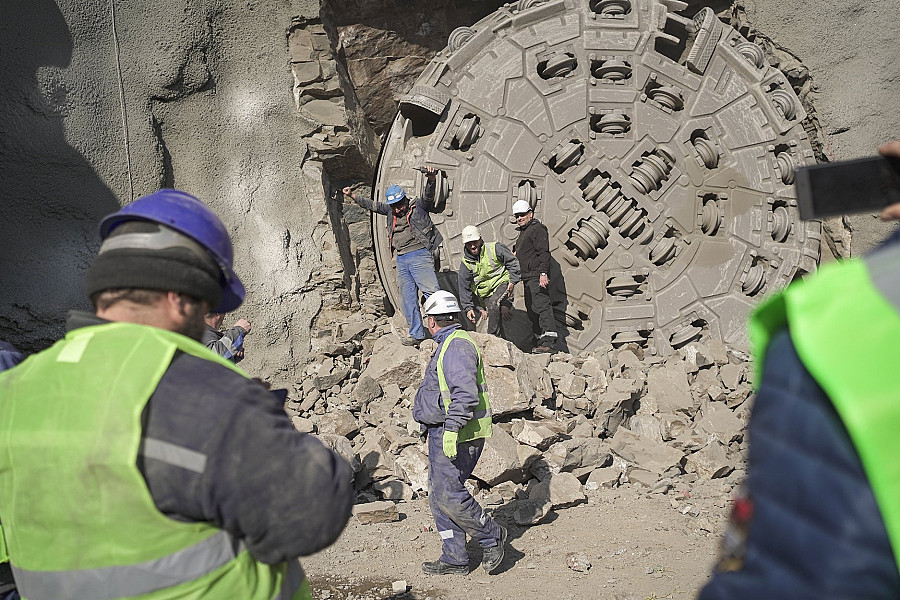 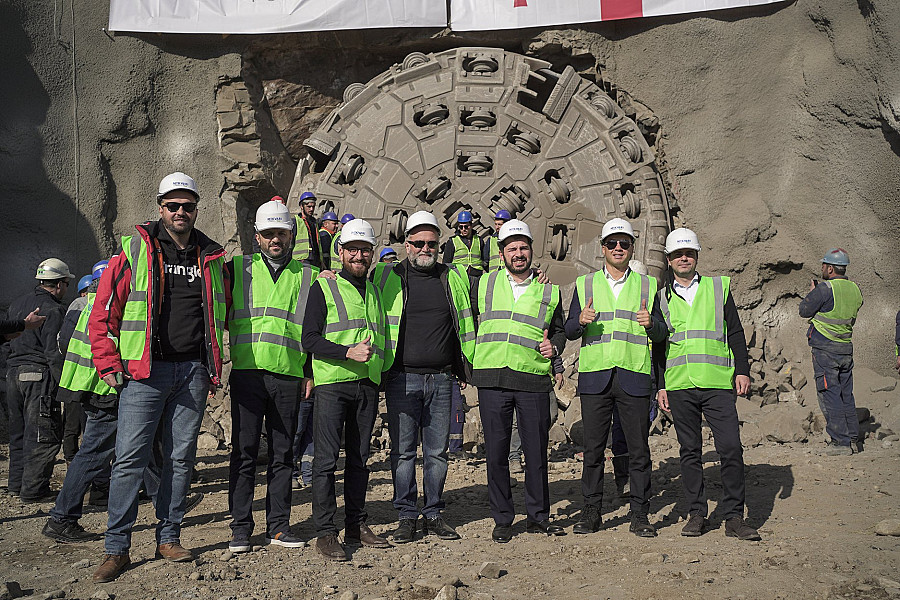 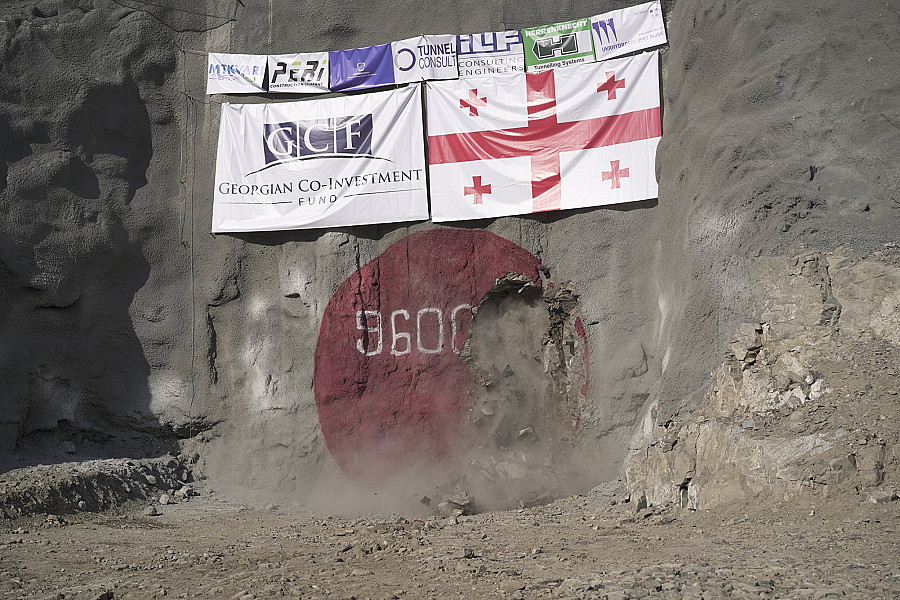